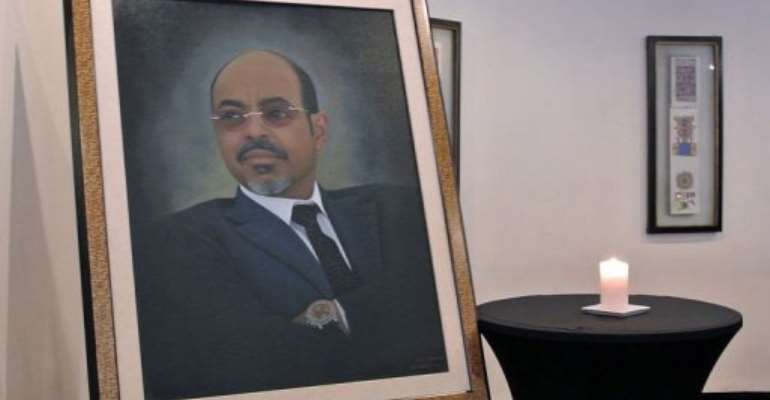 "(It will be on) September 2," foreign affairs spokesman Dina Mufti told AFP. Meles died late Monday in Brussels following a long illness, after more than two decades at the helm of the Horn of Africa nation.

The 57-year-old had not been seen in public since the G20 summit in Mexico in June.

His death also leaves a major power gap in the region, with Ethiopia playing a key role in the fortunes of many of its neighbours.

Deputy Prime Minister Hailemariam Desalegn, 47, who has also been foreign minister since 2010, will take over interim power, officials have said. He is expected to be sworn in as interim leader at an extraordinary parliament session in the coming days.

Government spokesman Bereket Simon has said Hailemariam would remain in the post until elections in 2015, although he must first be formally chosen as head of the ruling party, likely later this year.