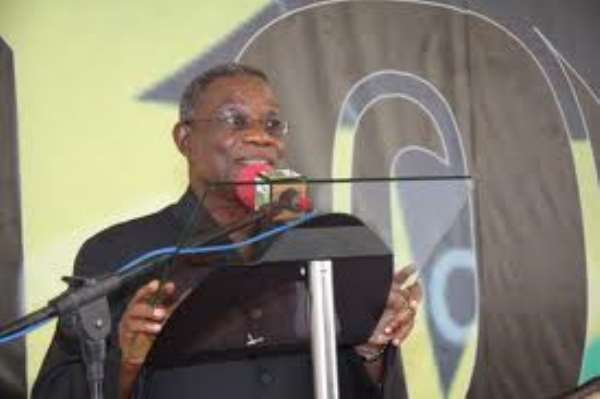 Accra, July 24, GNA - Traders at the Accra Tema Lorry Station broke down in tears when it was announced that President John Evans Atta-Mills had passed away.

The traders, mostly women, cried their hearts out saying they did not believe that the President had 'kicked the bucket' because such stories about his death had always come out to be untrue.

Mourning continued as more and more people became aware of the sad news as radio and TV stations continued to announce the death, quoting a statement signed by the Chief of Staff, Mr John Henry Martey Newman.

At the Mamprobi, Chorkor, Sukura, Korle Gonno, Dansoman stations, commuters were heard loudly discussing the sudden death of their President.