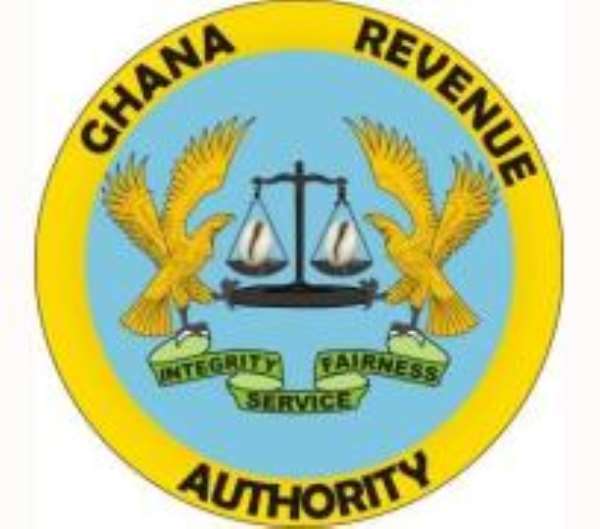 The items were being moved from the Northern Region to the Ashanti Region by two women traders only known as Mariama and Janet.

Customs duty on the 600 yards factory packed cut pieces of the wax print concealed under maize, beans and rice in a KIA truck with registration number AS 9319P is GH¢ 2, 559.38.

The Command has imposed a GH¢ 10, 000 penalty on the items. The amount also covers carrier penalty.

Briefing newsmen in Sunyani on Tuesday Mr. Isaac Desmond Abbey, the Sector Commander, said the Division received a tip-off and impounded the vehicle in Techiman and brought it to the regional headquarters in Sunyani.

Mr. Abbey said when the traders were interrogated they admitted that they bought the items from the Techiman central market.

He said the Division had given the traders some time to pay the penalty and in default the items and the vehicle would be auctioned to defray the penalty.

Mr. Abbey commended the public for their support in fighting smuggling in the region and appealed to residents of border towns in the region to support the Division.