Atebubu receives support from Gov't to deal with cholera outbreak 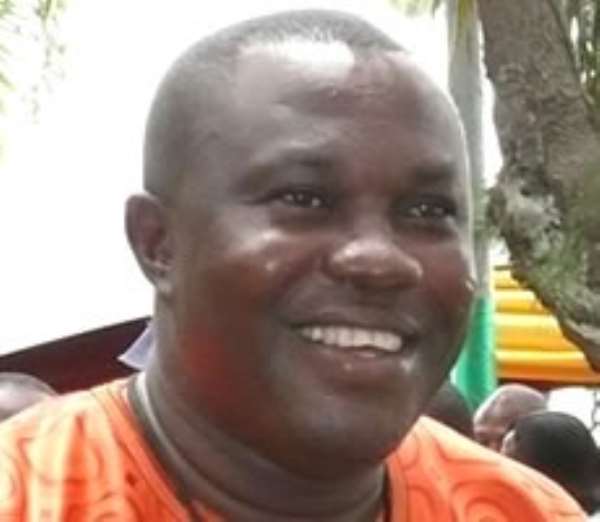 The Atebubu District Assembly in the Bono Ahafo Region has received some support to help health authorities there manage a deadly cholera outbreak that has killed at least nine people.

The assembly has since imposed a ban on funerals as a way of curbing the outbreak of cholera in the area.

The Local Government Minister, Samuel Ofosu Ampofo told Joy News that monies will also be made available to the assembly to secure the water system which is damaged.

He blamed the situation on the townspeople having to rely on water from shallow wells while the main water distribution system was temporarily shut off for repair.

He added that hopefully, in about seven days residents of Atebubu will once again have access to potable water.

In the meantime, with support from UNICEF, 310,000 tablets of chlorine have been distributed to the people facilitate the sanitization of the water they drink.

The District Health Director, Joana Domitilla assured Joy News that the situation was now under control adding, that clean-up campaigns and continuous education were ongoing to help curb the outbreak