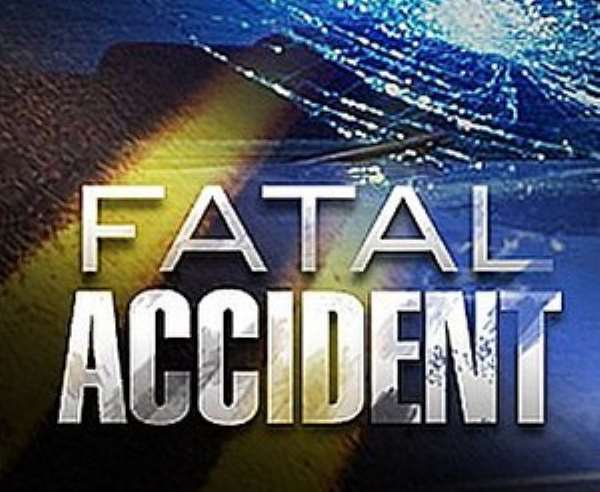 Wa, July 10, GNA – Thirty-nine people lost their lives through accidents involving 80 motor bikes between January and May 2012 in the Upper West Region.

Out of this, 111 people sustained various degrees of injuries, Deputy Commissioner of Police (DCOP) Kofi Adei-Akyeampong, the Upper West Regional Police Commander, said this during an orientation course for Community Policing Desk Officers (DCPOs) in the Region on Tuesday.

He said the Region experienced four robbery cases, six murder cases, two rape cases and seven defilement cases within the period and that the Region was relatively peaceful compared to other regions.

He said from the foregoing it was clear that there was the need for them to embrace the Community Policing Concept in the Region.

Explaining the Community Policing Concept, DCOP Adei-Akyeampong said it was a programme that allowed the police to work hand in hand with members of the community to control crime.

The concept, he said, enhanced the trust and confidence lost through reactive or traditional policing.

DCOP Adei-Akyeampong said the police sometimes displayed an attitude of rudeness, arrogance, hostility, bossiness and abusive language which make the public to perceive them as brutal during arrest, detention and interrogation.

He said he was optimistic that with the introduction of the Community Policing Concept, this negative perception held by the public regarding the police would be eliminated because both the police and community members would be seen working together to fight crime.

Chief Superintendent Alhaji Mohammed Suraji, the Director of the Community Policing Unit in Accra, said the first ever Community Policing Conference was held in Accra out of which the idea to extend the concept to all parts of the country was born.

Minority MPs stage walk out on approval of deputy ministeria...
52 minutes ago

The Ministry dispatched personnel to ask DCOP Opare-Addo why...
52 minutes ago