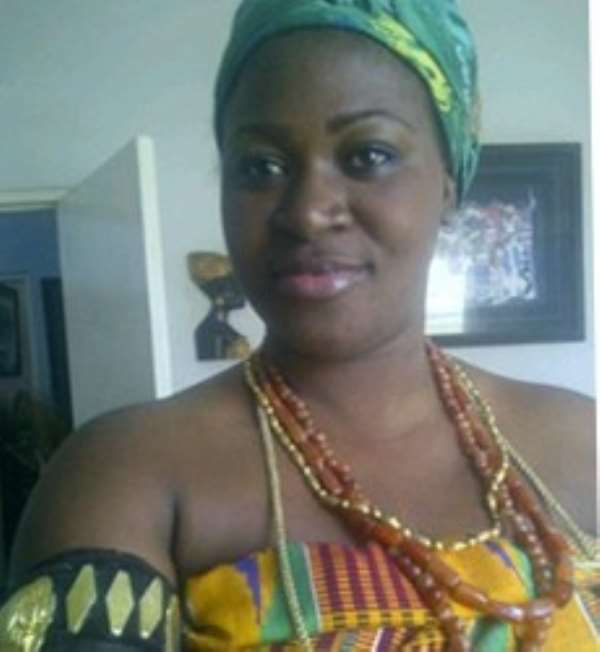 The queen mother of Gbi-Abanse, Mama Dzidoasi has appealed to both the Gbi Traditional authorities and the Zongo community to assist in facilitating the peace building process initiated by the Volta Regional minister Hon. Ford Kamel to bring lasting peace to the Hohoe Municipality.

According to her, the recent disturbances that erupted between some youth of the zongo community and indigenes of the Gbi-traditional area can only be address by the players involved.

She said efforts made by the Volta Regional Minister by bringing in influential persons including the Vice President John Mahama, the National Chief Imam and other personalities can achieve results only if the people involved appreciate the need for peace.

She observed that the crises have seriously affected commercial activities in the area.

Speaking in an interview with Joy News' Agbeko Ben Coffie, Mama Dzidoasi revealed the conflict has affected women and children, as most women can no longer engage in their petty trade business.

She indicated that women are scared and are becoming suspicious of themselves because of fear of being attacked, harassed or being beaten in the market.

“Honestly women are suffering as a result of this crisis. We know that it is the women that run the home by taking care of the children. But as we speak most women are at home and the children have become burden on them so how do you expect them to survive?” she quizzed, adding, “I understand my colleague women from the zongo community are unable to also visit the market,” she lamented.

Mama hinted that most of these women trade in perishable goods with some of them running their businesses with loans accessed from the banks. Therefore, if this conflict does not stop as early as possible most women who engage in petty trading as well as their children will become more vulnerable and may become a burden onto the society.

The queen mother also expressed concerns about the initial approach by the security towards the people particularly the police as she described their conduct as a threat rather than to ensure peace.

She was however quick to add that she was delighted that the situation is normalized.

She also advised the people of Gbi and the Zongo community to respect the curfew, which has been imposed by the regional Security Council and appealed to them to be mindful of their utterances that may generate unnecessary tension in the area.

Mama Dzidoasi expressed gratitude to the chiefs of the Gbi traditional area and Zongo leadership for the mature manner they have so far demonstrated in restraining the youth in engaging in acts that may compromised the peace process that is currently on going.

“I am impressed with the process of building peace so far. Most of the chiefs left their work from various parts of the country and have come to Hohoe to assist in bringing Hohoe to its normal state” adding, that the people of Gbi have so far lost two innocent lives because of the conflict.

She urged the people to embrace peace and be decorum in discussing issues of religion, tribe saying that when not well handled it may incur the displeasure of the parties involved.