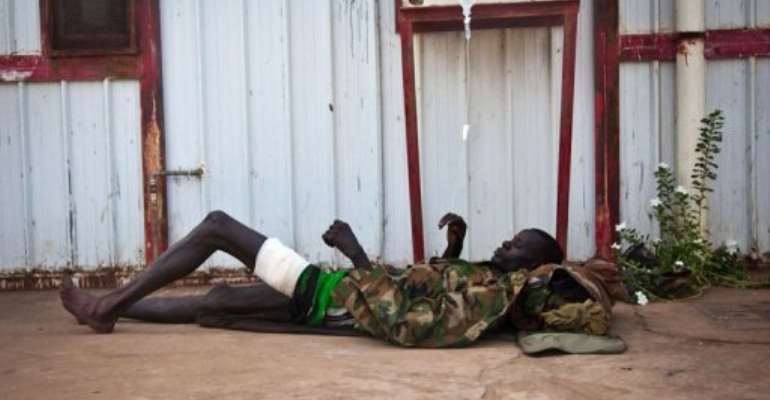 Nafie Ali Nafie, a top aide to President Omar al-Bashir, said the "death toll within the SPLA and mercenaries in (the) Heglig battle amounted to 400," according to the Sudanese Media Center which is close to the security apparatus.

It did not say how many Sudanese troops died and the army itself has released no casualty figures for either side.

During its 10-day occupation of Heglig, South Sudan's army said 19 of its soldiers had been killed while 240 Sudanese soldiers lost their lives.

Any casualty figures are impossible to verify.

Sudan did not allow journalists or other observers into the Heglig area during the standoff with the South, which on Sunday said it had completed its pullout from the region.

The move followed intense international diplomacy to pull the two sides back from the brink of a wider war.

Khartoum claimed to have defeated the South and forced it out.

South Sudan occupied the oil field on April 10, in a move that coincided with waves of air strikes against the South.