27 people arrested with guns in Bawku 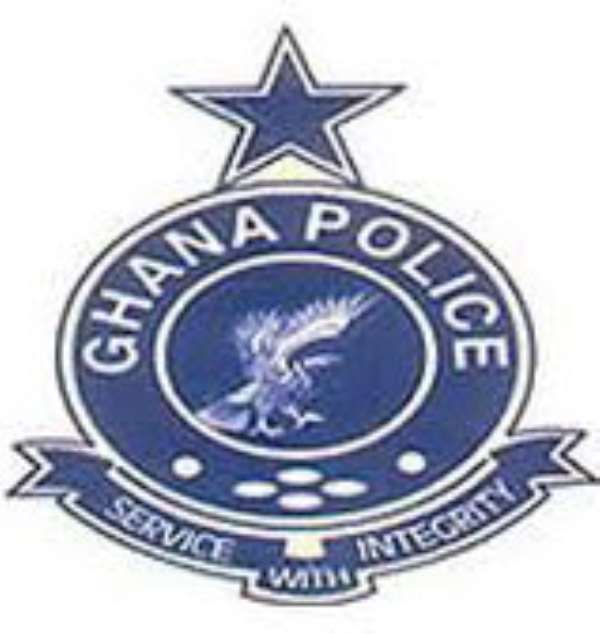 Bawku (UE), April 11, GNA- Twenty seven people including two women were on Easter Sunday arrested by the police for possessing guns and allegedly involving in various crimes in the Bawku municipality and its environs.

In a search conducted by the police, four G-3 raffles with 164 ammunitions and ten AK-47 assault raffles with 690 ammunitions were found with Mr Yakubu Musah, 50, from Yurongo, a suburb of Bawku.

Assistant Commissioner of Police (ACP) Buadu Kweku Pepprah, Bawku Divisional Police Commander disclosed this to the Ghana News Agency (GNA) at Bawku, after a police intensive patrol to crack down on crime in the municipality.

ACP Pepprah warned against crimes, saying that, it retards development and destroys the communities.

He urged them to focus on developmental issues since the communities were lagging behind in infrastructure due to the unstable peace in the area.

ACP Pepprah said the security agencies were on the ground and that anyone found indulging in criminal activities would be put before the law court.

He commended the good citizens in the area for their cooperation with the security agencies to fight crime and urged them to volunteer any information that could lead to the elimination of the “bad nuts in the society.”