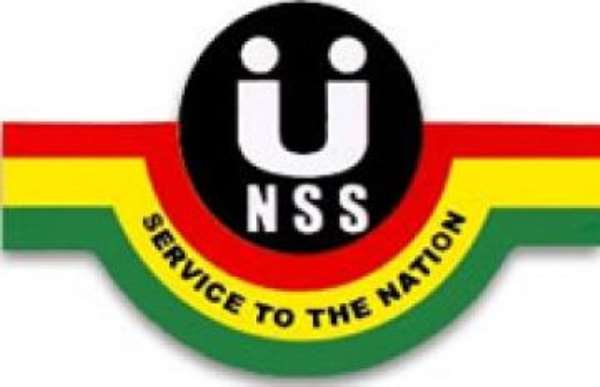 Accra, April 11, GNA - This year's batch of National Service Personnel will begin their service on September 1 and postings will be out a week before.

The Executive Director of the National Service Scheme, Mr. Vincent Senam Kuagbenu, said this in Accra on Tuesday, at the 2012/2013 Pre-National Service Orientation Programme for final year students of the University of Ghana, Legon.

He said this year an estimated 65,000 young people are expected to partake in the National Service Scheme, adding that personnel of the scheme would mainly work in government priority areas such as agriculture, health and education.

"About 60% of this number would be in the education sector and 10% in farming. Others would be posted to vital areas such as health, the National Youth Employment Authority and the National Identification Scheme.

Mr. Kuagbenu advised the students not to perceive national service as a punishment that needed to be avoided.

"National Service is mainly about the more fortunate educated youth giving back to society a bit of what they have been fortunate to attain, as part of their contribution to national progress.”

He said it was important for young graduates to be made aware of the needs of the country, adding that this was best achieved when after school, graduates were posted to other places, other than where they are conversant with, to do their national service.

"If you try to influence the secretariat so that you get to a place of your choice, that entirely defeats the main purpose of the National Service Scheme," he said.

Mr. Kuagbenu said the National Service experience emboldened young graduates with the skills to take up leadership positions and added "national service is not a rosy task but a challenging one, necessary for national building."

He said it was however important for personnel to make the secretariat aware if they had particular conditions such as ailment that required that they remained under particular situations.

"Sometimes, we are not made aware of some of these problems, and that could lead to avoidable complications," he said.