The greatest races to watch live 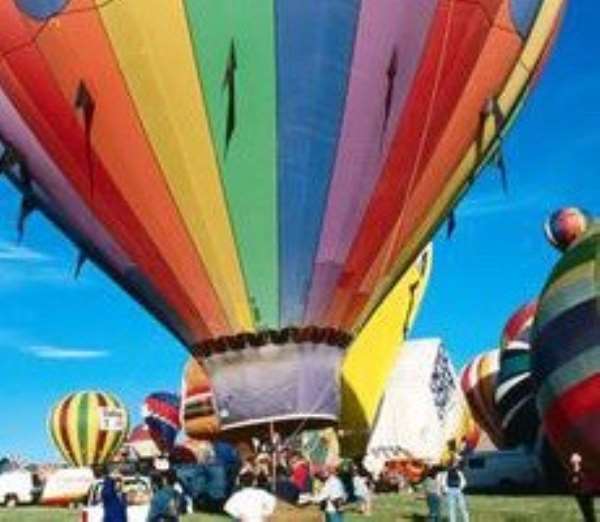 The anticipation surrounding London's 2012 Summer Olympic Games inspired us to seek out other exhilarating sporting events around the world. Here is where to catch some of the world's most exciting races – from crab racing in Tobago to jungle rafting down the Amazon.

* World's weirdest festivals
The Tour de France finish in Paris
Nothing in the cycling world beats the grand finale of its greatest race, the Tour de France. After riding 3,500km across the length and breadth of France, riders put the pedal to the metal down Paris' most prestigious street, the Champs-Élysées. The overall winner of the race is usually decided well before the riders reach Paris (often on the notoriously steep Alpe d'Huez stage), but in the last stretch there are still points available for sprinters, so a fast finish is guaranteed. With ample opportunity to see your favourite cyclists up close, the atmosphere – bustling cafes, jostling fans and frantic French commentary – is unforgettable.

Camel racing in Dubai
This age-old sport is enjoying a renaissance in the Emirates, thanks to the futuristic intervention of robots. The juxtaposition of camels stampeding across sand in front of a modern urban skyline used to be bizarre enough. But now, the camels are ridden by tailor-made robotic jockeys, instead of young children (an aspect of the sport that had been swamped in controversy). Owners control their jockeys remotely and fans say that camel racing has never been so exciting, since the machines weigh far less than human jockeys.

Tobago's goat and crab racing festival
Goat racing started in Tobago in 1925, after wealthy colonialists began racing thoroughbred horses in neighbouring Trinidad. Today, Easter Tuesday's goat race at Buccoo, a fishing village in Tobago's secluded southwest, has achieved cult status. The comical race, in which competitors run behind their bleating steeds, is the focal point of several brilliant events, including a goat parade with commentary and a major sideshow in the equally competitive sport of crab racing.

Going coast to coast in New Zealand
Combining running, cycling and kayaking, this gruelling, 243km event is touted as the planet's toughest adventure race. It reaches from the east to west coasts of New Zealand's South Island and crosses the Southern Alpine mountains in the process. For spectators, the race offers stunning scenery, with the 66km kayak down the wild Waimarkariri River regarded as the race highlight – especially where the water funnels into an imposing gorge with ice-capped peaks looming above. The route is riddled with oddly familiar scenery: many of the iconic shots in Peter Jackson's Lord of the Rings trilogy were filmed here.

Snail racing in England
“Ready, steady, slow” goes the catchphrase at the leading competitive snail-racing venue, a cricket pitch in the sedate Norfolk village of Congham, England. It does not provide many adrenaline highs (unless you are a participating gastropod), but compensates for that in sheer strangeness, as crowds gather to glimpse the snails race from the centre of a table to its periphery under the watchful eye of the “snailmaster”. Why Congham? It has lots of ponds around, apparently, and snails like ponds.

Peru's Amazon raft race
Ever wondered how to get to a city of 500,000 people, when there are no access roads? During this annual jungle raft race to Iquitos, hundreds of crews in weird and wonderful vessels take to the world's greatest river, the Amazon. A cornucopia of colourful craft -- built from scratch by competing teams -- battle caimans, piranhas, currents and each other in order to complete the 180km course.