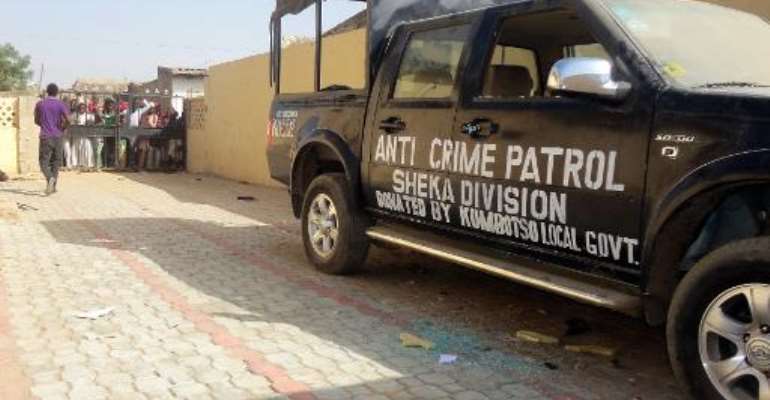 "So far, 20 have been taken to the hospital. Of that, eight have been confirmed dead," Kano state police chief Aderele Shinaba told journalists at the blast site on the grounds of the city's School of Hygiene.