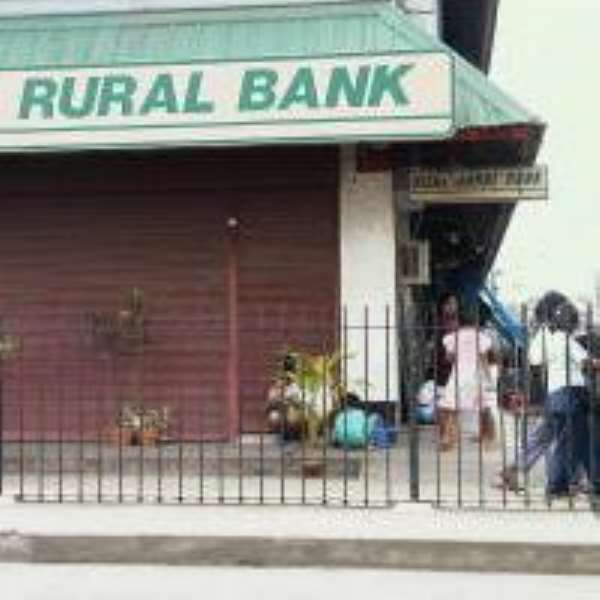 Bongo (U/E), Dec.13, GNA - The Bongo Rural Bank has held its maiden Annual General Meeting (AGM) with a call on shareholders to purchase more shares to enhance the growth of the Bank.

The Board Chairman of the Bank, Mr Joachim A Akuure, said the only way the Bank could grow was for shareholders to increase their shares and to also lobby others to buy shares from the Bank.

He said the fact that the Bank was not liquidated by the BoG among other rural Banks which performed abysmally low was a great achievement and pledged that management would put in place prudent measures to enable it to grow.

The Bank Manager, Mr Philemon Azure, said the bank could break even if salaried workers in Bongo routed their salaries through the Bank and transacted other businesses with it.

He said the bank had been standardised by the Bank of Ghana just like the commercial banks and urged all workers in the District to do business with the bank especially by ensuring that their salaries passed through the Bank.

Mr Azure said another problem confronting the bank was logistics, especially transportation and this was hampering mobilization of the catchments area of the bank.

Mr Alixis Ayamdor, the Presiding Member of the Bongo District Assembly, said the Assembly was committed to the growth and development of the Bank and that it was implementing a programme called Local Economic Development with the Bank and appealed to the Bank to support the growth of enterprises in the area.

He urged the Management of the bank to look for other opportunities to enable the Bank to grow and suggested to management to encourage citizens of the area including associations outside the district to buy shares from the Bank and do other transactions with it.

The Paramount Chief of the Bongo Traditional Area, Naba Baba Salifu Aleemyarum who chaired the function, attributed the low patronage of shares from the bank to inadequate education about the importance of share buying and that majority of people in the area did not understand what profit could be accrued from shares.

He appealed to the Bank to embark on more educational programmes on the sale of shares and pledged to lobby indigenes who are living outside the district to purchase shares from the Bank.