NDC sets up committee to probe allegations of misconduct in primaries 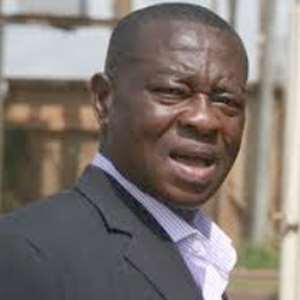 The ruling National Democratic Congress (NDC) has set up a committee to investigate allegations of misconduct during Saturday's primaries in orphan constituencies.

The exercise was to elect parliamentary candidates from constituencies without sitting MP's in the three northern regions as well as the Bono-Ahafo and Ashanti regions.

In some of the constituencies, supporters of the candidates clashed over transportation while others disagreed over delegates list.

National organizer of the NDC Yaw Boateng Gyan says the party has not officially received any complaints yet.

He however told Joy News there are measures in place to address any issue once it comes to the party's attention.

'As a human institution, I think we expect some of these things. Some of them will be aggrieved and when they come up I think we have a means of solving some of these problems,' Mr. Boateng Gyan explained.

He said after the committee sits and addresses the problems, the right solutions will be adduced, but insisted that largely, the primaries went on well.