Ndebugri - I will not contest assembly election results in court 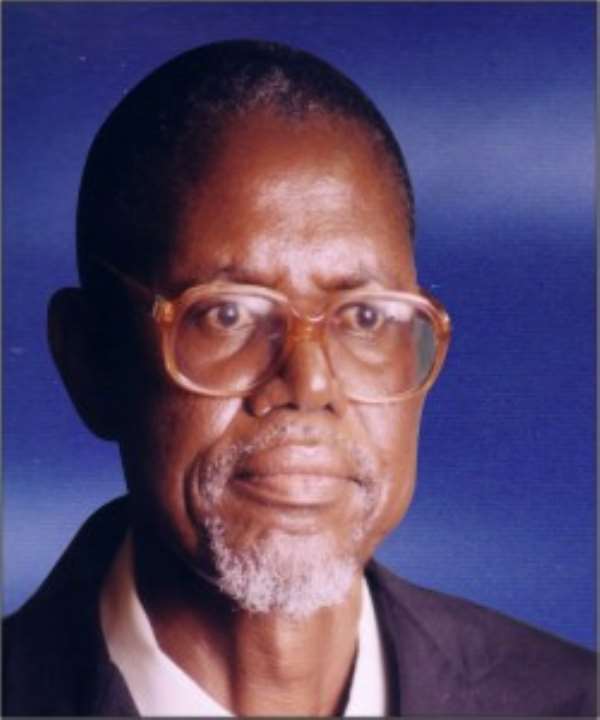 
Failed assembly member aspirant for the Timonde Electoral Area John Ndebugre, has said he will not contest the just ended district assembly election results in court.

According to him, though he feels strongly about his loss, he will not spend his time contesting the district assembly election.

Speaking on Citi FM in Accra, Ndebugre noted that “I don't intend to contest the outcome of the elections. I will let them pass. Politically we can talk about them but legally I will not be willing to assemble sufficient evidence to show that the graft went to an extent where the results could have been different”.

He added that his decision not to contest the results does not mean the election results was not tampered with, adding “I am not going to have that much time to assemble sufficient evidence in order to go to court to challenge the results”.

Mr Ndebugre who lost to 38-year old Julius Ayaaba in his bid to become the assembly man for the Timonde Electoral Area in the Upper East region believes the process leading to the election was compromised by key stakeholders in the area.