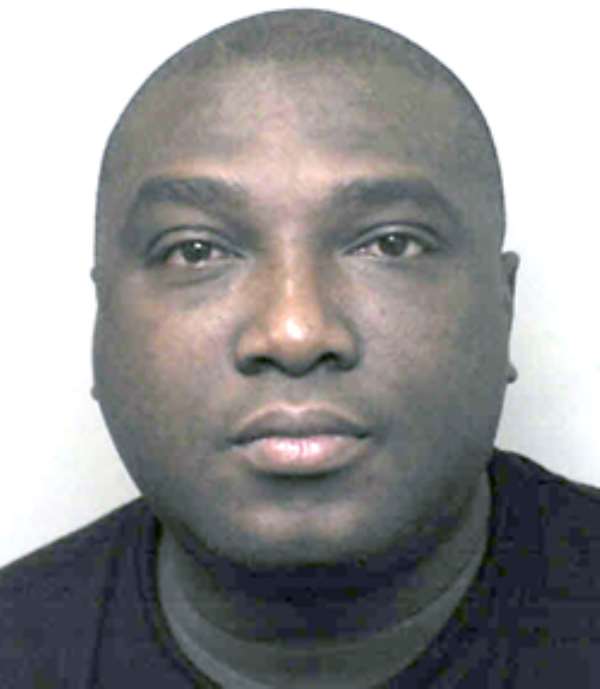 A 40-year-old Ghanaian based in the United Kingdom, Dominic Owusu-Ansah, has been jailed following the discovery of a forgery factory in Milton Keynes, to which he was linked.

Officers from the UK Border Agency's South East Region Immigration Crime Team discovered dozens of fake documents such as blank visas, passports and birth certificates when they raided a property in Oldbrook on October 7, 2010.

There were also computers, stamps, scanners, and printers which were being used in the manufacture of fake documents, along with numerous templates for forging work permits, bank statements, pay slips and Home Office letters.

Dominic Owusu-Ansah was among four people arrested.  Appearing before a Huntingdon Crown Court on December 22, 2010, he admitted to charges brought under the Fraud and Identity Cards Act and was sentenced to four years in prison.

He will be deported at the end of his sentence.
Owusu-Ansah is the second person to be jailed in connection with the investigation.

At a previous hearing on 15 December, Abel Agyepong, a 33-year-old Ghanaian national, admitted to possessing false identity documents with intent and fraud. He was sentenced to six months in prison.

'There is no doubt in my mind that these documents would have ended up being used to create false identities, or help people work, claim benefits or stay illegally in the UK.'

It comes as the UK Border Agency continues a campaign to tackle illegal immigration and organised immigration crime.

Immigration Minister Damian Green said: 'The UK Border Agency has undertaken two major enforcement campaigns to crack down on immigration crime in the Thames Valley region, detaining, prosecuting and removing people and gangs who have been abusing the system through sham marriages, illegal working, people smuggling and document fraud.

'We are making more use of new technology both at the border and inland to enable officers to focus their efforts on people trying to cheat the system.'