MP Chased Out Of Constituency 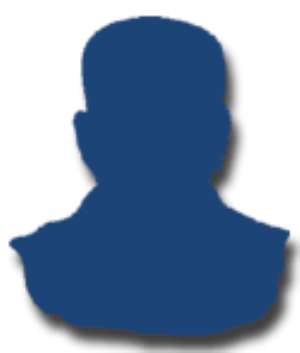 The NPP MP for Klottey-Korle Nii Adu Daku Mante was chased out of Tudu when he tried to present rice to residents in his constituency. He fled for his life with the bags of rice. This is what happened [as seen and reported by an eyewitness]: He was at Tudu on the 3rd of December 2002 night, around 6:45, with 1 bag of rice. The guys “jiga” (angry) and chased him. He run for his life and sped off in his car. He returned the next day, in the afternoon, with 3 more bags of rice. The guys “jiga” again, so they added the 1 bag to the 3 bags of rice that he brought, making 4, and forced him to take it away. “We don’t need rice to eat .. We want jobs and also the maintenance of our street, that is why we voted for him” said an angry resident According to the people in the constituency, after he was voted into power, he has not shown any concern for the people; the streets look terrible and prior to this he’d never stepped foot in the constituency. “We would not have bothered if he even came once to see what is in the area, just to say f*** you tudu people, how are you?” said a resident of the area.

Election 2020: Only Uniform Personnel Will Be Deployed – Gha...
27 minutes ago