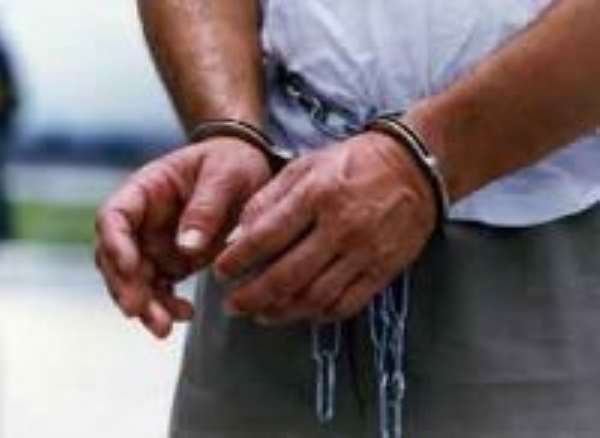 Eight Officers of the Customs, Excise and Preventive Service, and a police Officer have been placed in police custody. The arrest follows concerns raised by President Mills that some CEPS officials have been helping to smuggling cocoa to Cote d'Ivoire.

The President's concerns were the result of a video footage shot by investigative journalist, Anas Aremeyaw Anas of the New Crusading Guide.