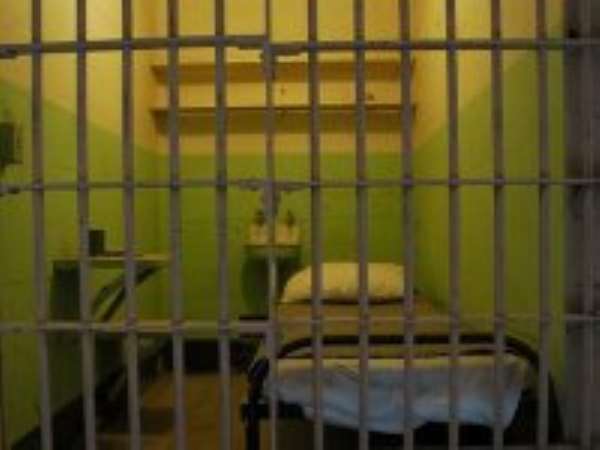 The Ghana Prisons Service has pledged its commitment to reform and rehabilitate prisoners, to enable them to become useful to society after serving their sentences.

The authorities, therefore, called on Ghanaians not to marginalise the work of the service but rather co-operate with the personnel to achieve their mandate.

A statement signed by Assistant Superintendent of Prisons (ASP) Vitalise Aiyeh, Chief Public Relations Officer, noted that a nation's most valuable asset is its citizens, hence the commitment of the service to continue to discharge its legitimate functions humanely, in order to provide a congenial atmosphere for effective reformation and rehabilitation of prisoners.

It stressed: “The prisons service is not a body that has been set up to met out cruel treatment to prisoners but rather reform them through prisoner treatment regimes. Reforming prisoners requires a holistic approach and therefore, needs a collaborative effort by the prisons service, stakeholders and all patriotic Ghanaians.”

Region, apparently for been kind to one of the robbers while in jail at the Sunyani Prisons.

It said it was a manifestation of the warm relationship between prisoners and prison officers.

The statement explained that the magnanimity and friendliness that existed between prison officers and prisoners was out of respect for the fundamental human rights as enshrined in the 1992 Constitution of Ghana.

The statement called on all and sundry to provide logistics and other necessities towards the improvement of the service to enable it work assiduously, saying that “a society with few criminals is a peaceful one, which Ghanaians are yearning for”.

Doctors threaten strike from October 1 over arrears
56 minutes ago