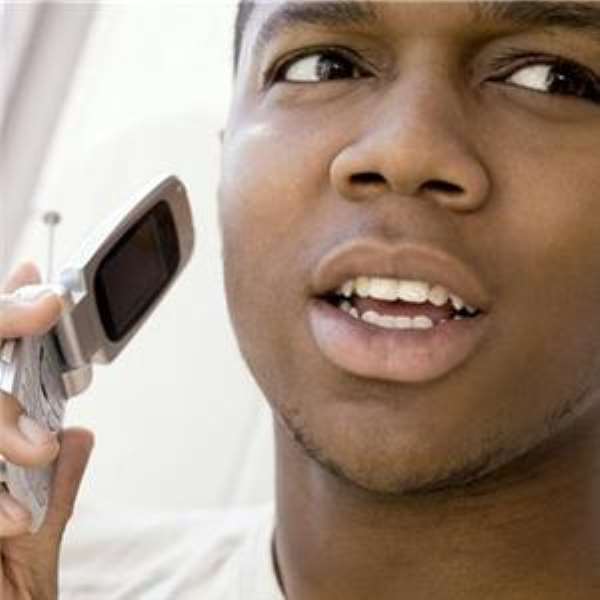 
Authorities of a senior high school have agreed on the parents of the school to destroy 24 mobile phones seized from the students last year.

The PTA and the school authorities at the Kwanyako Secondary and Technical School have agreed to destroy by fire all the mobile phones.

Mr Francis Koomson, headmaster of the school, disclosed this to the Ghana News Agency (GNA) after a PTA meeting at Agona Kwanyako last Saturday.

He said the school seized the mobile phones because it was against the rules and regulations of the Ghana Education Service (GES) to use the facility on school campuses.

Mr Koomson said the use of mobile phones disturbed studies adding that most students especially girls spent a lot of time during the night to make calls instead of learning.

The headmaster said the school was contacting Vodafone Ghana to install phone booths on the school campus to enable students to reach out to their parents when necessary and at convenient time periods.

He expressed concern about the poor performance of students in the last year's West Africa Secondary School Certificate Examination adding that only 31 out of 278 candidates gained admission to the public universities.

He commended the PTA for providing the school with a dormitory, classroom blocks and computer laboratory.

Mr Koomson announced that the Agona East Assembly has accepted to complete a six-classroom block started by the Member of Parliament for Assin North to enhance effective teaching and learning.

He regretted that the school continued to conduct examination under trees and appealed to corporate bodies such as financial institutions to come to the aid of the school.

Mr Koomson called on the Assembly to rehabilitate the road linking the school to the main Swedru/Awutu Bawjiase road.

He said the Association would also complete the first floor of the two storey building and connection of internet to the computer laboratory this year.