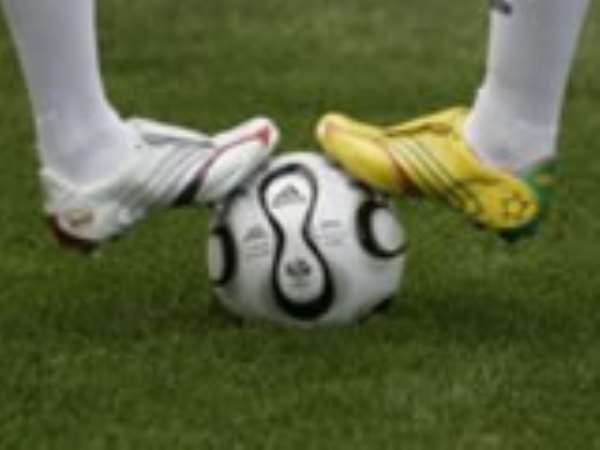 
Rabiu Mohammed knows he has to make the next step to the big stage, that's playing for Ghana's senior side, the Black Stars.

In a year when he helped the Under-20 team make history by becoming the first African side to win the Fifa Under-20 World Cup Egypt 2009, Rabiu is aware of the level of expectation that awaits his class of talents.

For the on loan Sampdoria midfielder, who turns 20 on December 31, the desire of playing for the senior side is such a big project on his hands.

Already, six of his Under-20 gold winning team members have made the grade into Milovan Rajevac's senior team and he will be watching them at next year's African Cup of Nations in Angola.

“It's been somewhat a good year for me with the national team, winning the Under-20 World Cup against Brazil.

“The dream is to always represent one's nation at any level. The Black Stars is the next level after having played in the Under-20s but it takes lots to make that step,” Rabiu said.

Rabiu was an ever-present for national Under-20 at the Fifa Under-20 World Cup, yet he is still battling to break into the senior side at Sampdoria.

For the midfielder, he has to work harder to earn enough playing time at club level before the Black Stars dream will look a possibility.

“Yes, I have hopes of playing for the Black Stars. It's not an easy task to play in the senior team with such established players. However some of my colleagues have made the breakthrough which gives me hope that I can make the big step.

“I need to play for my club more consistently. For now, I don't think I am ready for the Black Stars but I will be prepared to bide my time. When the opportunity comes, I would have to take it.”