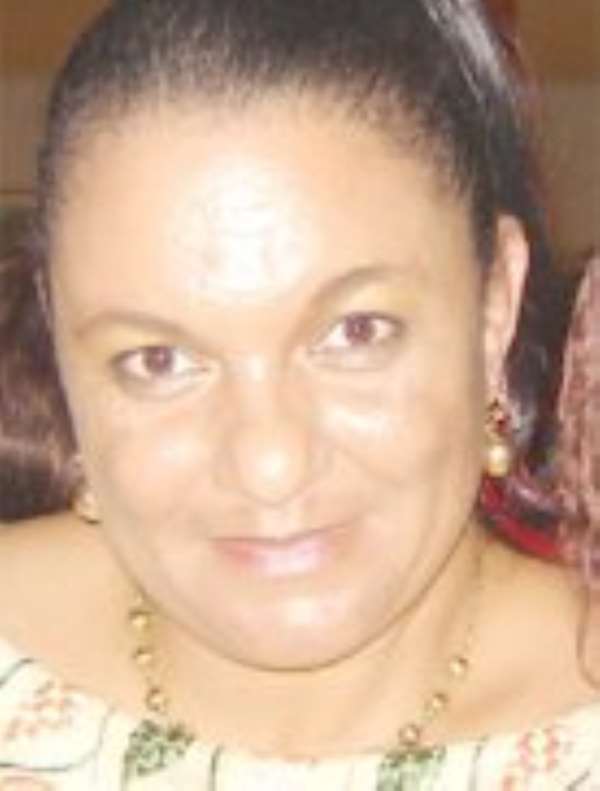 The Minister of Trade and Industry, , has suggested the creation of a free trade area within the sub-region of West Africa to further promote businesses within the bloc.

She said the creation of a free trade area within the sub-region would speed up trade, create employment and ensure economic development of the region.

She said while there were good prospects and potential to deepen trade among countries within the ECOWAS sub-region, many bottlenecks have negated the economic union of West African economies to detriment of the people.

The minister made the suggestion when she delivered the keynote address of the first ever workshop of the Federation of West African Chamber of Commerce and Industry (FEWACCI) in Accra.

Ms Tetteh said its was important that ECOWAS focused on people rather than on governments as the sub-region had the potential to lift its people out of poverty through trade.

She said there was no point in creating a common currency among ECOWAS members, “when people within the sub-region can not move and trade freely among themselves”.

The minister said there was the need to create the necessary institutions and policies that would quicken the pace of free trade within the sub-region and urged members of FEWACCI to work assiduously to realise the dream of the founder fathers of ECOWAS.

“It takes people to make things work”, she said, adding “we need an ECOWAS that will take our people out of poverty”.

Ms Tetteh acknowledged that it was regrettable that trade among ECOWAS members accounted for only five per cent and called on the private sector to take the lead in the integration of economies of the West African economies.

According to the President of FEWACCI, Mr Wilson Atta Krofah, the world financial crisis had presented a good opportunity for ECOWAS to trade among itself.

“ECOWAS integration is even more relevant now than ever because of the world financial crisis”, he stated. Mr Krofah, who is also the President of the GNCCI and Vice President of the Pan-African Chamber of Commerce and Industry (GNCCI), said the private sector must take the lead in the integration of the economies of West African countries.

He said while member countries have signed the ECOWAS trade and Liberalisation Scheme (ETLS), the lack of strict implementation of the scheme frustrated business and trade among ECOWAS members, thereby rendering such protocols meaningless.

“We need to work collectively to achieve integration”, he said, adding that the numerous advantages of a common market for West Africa cannot be over emphasised.

He said it was in view of the many challenges facing the integration of the West African market that the workshop was being held to popularise the activities of the chamber and also create the needed awareness on the need for free trade and movement of people in the sub-region.

The president commended ECOWAS for supporting the workshop with logistics. Various presentations would be made by various speakers at the workshop. Members of FEWACCI would also have an opportunity to make suggestions on how the private sector can fast-track regional integration.

Do DNA test for Rawlings alleged daughter before you bury hi...
30 minutes ago