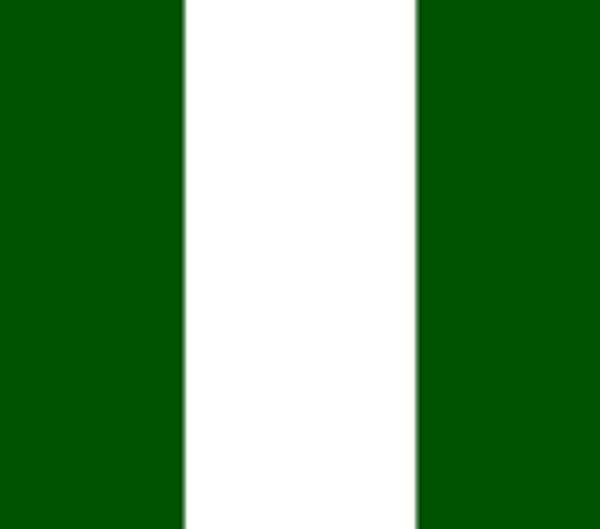 The world we live in today is indeed cruel. With tradition and culture in the mind of many, life seems to be in the dark. In Nigeria today, rebranding they say is the order of the day. The question is; can we rebrand our tradition and culture to such an extent? And if we do so, who then will suffer?

One of such cases was that of the Etim family from Akwa Ibom State who had kept the corpse of their late mother in a room of their home for 6 months due to an accusation of witchcraft and lack of finances. It all started when a young man brought two young children to the SCOAN healing and deliverance service asking the man of God to deliver as they had both confessed to being possessed with the spirit of witchcraft. Prophet T.B. Joshua declared that they were not possessed and it was mental torture in their community that had forced them to confess this.

After the instruction from TB Joshua to ascertain the facts, the Emmanuel TV Team investigated the case deeply. Mr. Asuquo Etim brought the rest of his siblings the following Sunday to tell the rest of his story and reveal to the world the cage of cultural superstition that had literally bound their family and even their community.

Mr. Asuquo Etim narrated that when their mother died, their father, Mr. Etim Okon, was labelled as a wizard and accused of initiating and planning with two of his children to kill his wife. The man was isolated from the community, beaten publicly and stigmatised as a wizard. With such a terrible stain and the rejection that goes with it Mr. Etim was not able to finance the burial of his wife and so she was embalmed and lay in their family home for the past 6 months. The family dispute had gone as far as to cause disagreement between the neighbouring two communities as the wife of Mr Okon was the daughter of the Chief of one of the communities.


Mr. Asuquo and his siblings was financially supported by TB Joshua with the sum of N300, 000 and he also gave Asuquo an extra N30, 000 to pay off the debt used to sell cell phone recharge cards to provide for his brothers and sisters.

As part of the ministry of reconciliation, God has continued to use Prophet T.B. Joshua as a channel of reconciliation, speaking life, encouragement, peace and bringing unity to many broken homes and discouraged lives. Prophet T.B. Joshua further sent the Emmanuel TV Team with representatives from Akwa Ibom State to accompany Asuquo and his siblings to their village to see to the worthy burial of their mother and restore peace to the community which has been in disarray over this case.

On arrival at the village, The Emmanuel TV Team met with Asuquo's father and went to seek the approval of the Chiefs of the two warring communities to settle their differences and let the body of Mr Etim's wife finally be laid to rest. By the grace of God Almighty the two sides willingly agreed both keen to see an end to this horrible saga that had hung over their communities and so all the proper arrangements were made and Mrs Okon was laid to rest under the tearful gaze of Asuquo and his family.

Thereafter, the Okon family came to The SCOAN to give thanks for what God has done in their lives. At the same time Mr Etim Okon said his side of the story telling of his cold treatment in the hands of his society after the accusation of witchcraft and the suffering he and his family had gone through ever since.

Prophet T.B. Joshua publicly vindicated Mr. Etim saying that he was innocent of the accusation and that he was a good man. The Prophet further told Mr Okon to forgive who had in any way done wrong to him as God Almighty had also forgiven him his wrongdoings in the matter. Mr. Etim agreed to what the Prophet said.