The end of Exopa Model Agency? 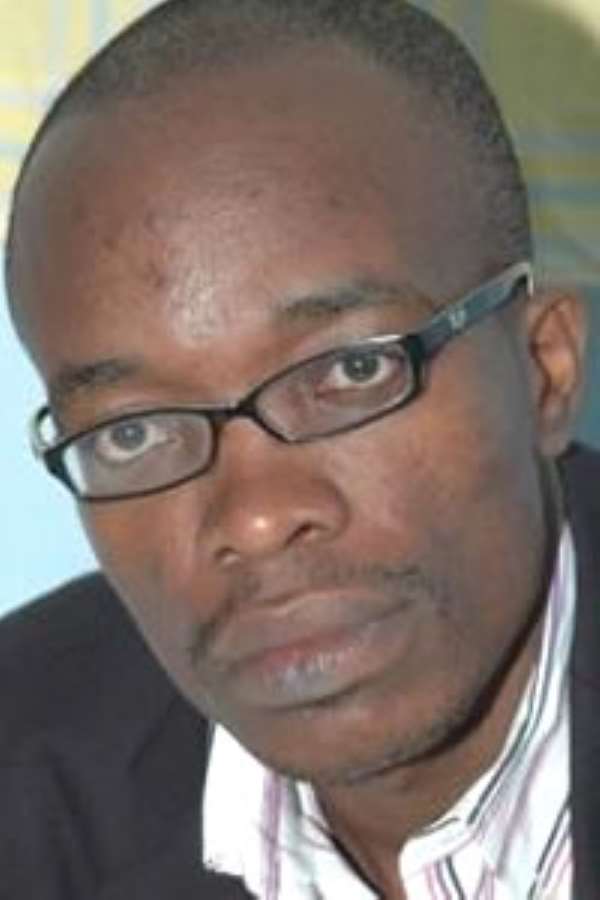 It might just be the beginning of the end of an empire. And it took just four tubers of yam to smash the glamorous empire of Ibrahim Shima to near-smithereens. The emperor of Exopa Modelling faces the prospect of a long term in jail after he was arrested for allegedly attempting to smuggle cocaine onto a Dusseldorf-bound Lufthansa flight. The stuff was concealed in the tubers of yam.

He has reportedly told investigators at the Narcotics Control Board that 'someone' gave the yams to him to deliver to 'someone' in Europe and that he didn't know that the tubers were cleverly stuffed with narcotic substances.

Not even the dumbest model at Exopa will believe this cock and bull story. If Shima wants to sleep in his cosy bed, mingle with beautiful girls, rub shoulders with Ghanaian glitterati and continue to strut his stuff on the catwalk, he'd better come up with a more plausible story. His “someone gave it to me” story doesn't spin sufficient yarn to cloak him in innocence. With tales like this, even a miracle will not be enough to save him from spending a substantial part of his life in jail.

There are many who wouldn't want to see Shima go to jail. For the past three years or so, he has held the lofty prospect of a well-paying career in modelling before dozens of young Ghanaian men and women.

Within a short period of time, he made Exopa the most well-known modelling agency in the country. He's been held up as a good example for any young person who wants to make it in the world of business to look up to. He'd done so much to put the glam back in the Ghanaian fashion industry. He did what no one has ever been able to achieve by successfully organising the Ghana Fashion Week recently. He was well on his way to becoming a Ghanaian fashion icon – if he hadn't made it already. And now this...

How could it be? So is Exopa just a front for an illicit business? Is this what he's been doing all along? These are just a few of the questions many of us are asking. We may never get any truthful answers. What is clear, however, is that the Exopa empire is just about to crumble – thanks to four tubers of yam, stuffed with coke. And all of this should cause us to re-evaluate our conception of success. Often the guys who show up from nowhere with a chest full of cash, driving in the poshest sedans are not as successful as they make us (or we may want to) believe.

PHOTOS: Ghanaians hit the streets of Accra for #FixTheCountr...
21 minutes ago