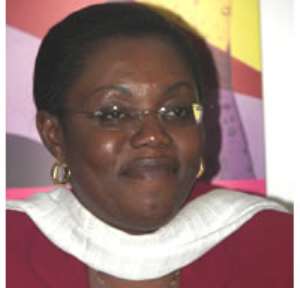 
A member of the Federation of Women Lawyers International is suggesting to DOVSU to appeal a 5-year sentence of a man charged with incest.

But a member of FIDA, Ursla Owusu, says the five year sentence is too lenient to serve as a deterrent to others.

Meanwhile officials of DOVSU say they are yet to meet to consider the proposal to appeal against the sentence as it falls within the 3 to 25 years given to such culprits under the laws of the country.