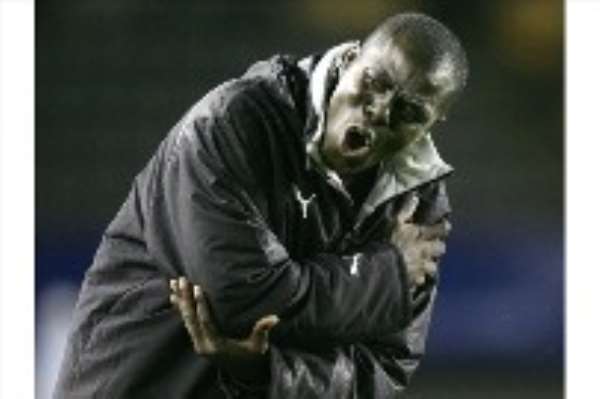 Wa All Stars trio: Goalkeeper Robert Dabou, Gafaru Nasiru and Emmanuel Larbi-Koomson are reported to have failed to impress on their tour of Kenya.

The team is current in Kigali where they have held two training sessions ahead of Sunday's Group opener against Cameroun at the Stade National.

South-based defender Jonathan Mensah is yet to join his teammates and he's expected by the close of Friday.

Ghana last played at the Africa Youth Championship in Burkina Faso in 2003 but failed to progress past the Group Stage.

All semi-finalists at the Rwanda championship qualify for the World Youth Championship in Egypt later this year.