Calls for “urgent and decisive action” on Zimbabwe 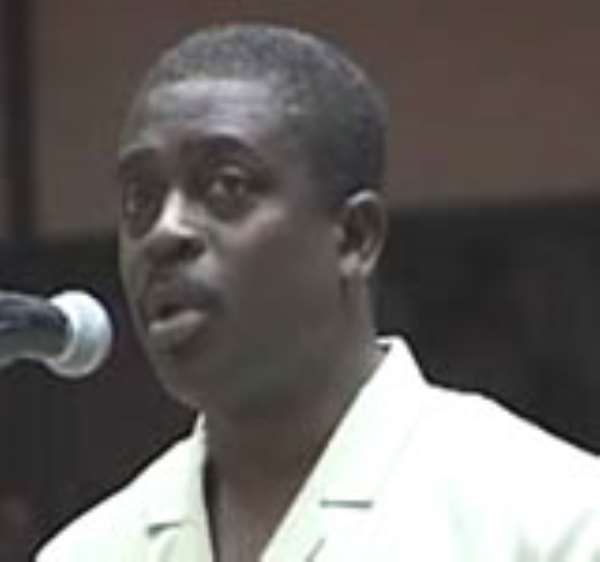 
An African labour movement has expressed concern about the political situation in Zimbabwe which is yet to announce results of over two-week old elections and called for urgent action from African leaders to end the wait for the results.

The African Regional Organisation of the International Trade Union Confederation (ITUC-Africa) said in a statement received in Accra on Thursday that it was drawing attention to the “festering situation” in Zimbabwe following the national elections and the “grave dangers” that this situation posed not only to the Zimbabwean people but to the people of Southern Africa as a whole if the right thing was not done and the will of the people of that country was subverted.

“We accordingly call for urgent and decisive action by the AU and all governments and responsible African leadership to bring the situation to a democratic and desirable outcome expressive of the democratic choice of the people of that country,” the statement signed by Kwasi Adu-Amankwa, General Secretary, said.

ITUC noted that since the announcement of the results of the parliamentary elections in favour of the opposition developments in the southern African country had become a matter of grave concern to all peace loving and democratic forces on the continent and the world at large.

It said of particular concern had been the “disturbing silence” of the Zimbabwe Electoral Commission on the results of the presidential elections.

“This is a clear violation of the electoral laws of the country which require election results to be declared within six days after the ballot.

“In this connection, the ITUC-Africa finds the refusal of the Zimbabwean High Court to order the Zimbabwean Electoral Commission to announce the results of the presidential elections baffling and a disservice to the people of that country and the whole of Africa.”

ITUC added that election results could not be challenged when they had not as yet been declared.

“The position of the Zimbabwean Electoral Commission that it has not announced the election results because it needs to recount the ballot in certain constituencies has come too late to be convincing and rather gives credence to the suspicion that something seriously untoward is amiss,” it said.

“Far from allaying this suspicion by inclusive and transparent processes, the open acts of intimidation and mobilization of the police and military as well as war-veterans against the opposition by governmental authority can only deepen this suspicion and is to be deplored. “

ITUC said the conduct of free, fair and transparent elections that enjoyed the support and confidence of the electorate as a whole was a fundamental precondition for democratization, peace, stability and development.

It said experience worldwide, but particularly in Africa, had shown that where there were attempts to subvert the electoral choice of the people the likely outcome was a descent to violence, civil strife and political chaos that bring untold suffering and hardship on the people.

It therefore called for the immediate declaration of results of the presidential elections in Zimbabwe, devoid of any attempt to manipulate the actual outcome.

ITUC called for urgent and robust pressure on the Zimbabwean Electoral Commission and the ZANU-PF government to respect the democratic will of the people of Zimbabwe.

“Accordingly, we call on the leadership of Southern African Developmemt Community and the African Union and all African leaders to stand up and be counted in this moment of truth for the people of Zimbabwe.”

ITCU noted that the “old and discredited OAU convenience of non-intervention in the affairs of sovereign African countries” had now given way to the forward-looking principle of peer review, democratic accountability and the right to intervene in order to avert a descent into civil strife, political violence and chaos.

“The recent experience of Kenya ought to alert all in Africa that it does not pay to act the ostrich and pretend that all is well in Zimbabwe. Now is the time for the AU and African leadership to act while there is still the opportunity to rescue Zimbabwe from the edge of the political precipice.”

ITUC-Africa called on the AU to convene an urgent meeting on the situation in Zimbabwe to ensure that the democratic will of the people is assured and honoured and that no attempt was made to subvert their choice.

It said this was the certain path of ensuring that the people of Zimbabwe enjoyed peace and stability in a free and democratic Zimbabwe.