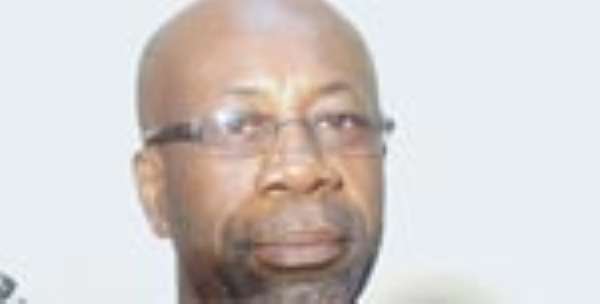 The National Petroleum Authority (NPA) might today or within the week announce new prices for petroleum products.

According to a source at the NPA, external pressures from the soaring prices of crude oil on the world market would trigger the new price decision.

CITY & BUSINESS GUIDE gathers that the NPA might also begin announcing price of petroleum products every fortnight when necessary, until crude oil price on the world market stabilizes.

The new announcement may push prices of petrol, diesel and LPG above the GH¢1 mark per liter over the current prices of GHp97.78, GHp95.28 and GH97.90.

There have been fluctuations in the price of crude oil with a record high of 97 dollars per barrel, mainly because of a weaker US dollar as investors have been using the commodity as an alternative to holding dollars and tight fuel stocks.

As at last Friday, crude oil was selling at 93 dollars per barrel with analysts predicting a $100 mark before the end of the year.

Oil prices climbed at the end of trading last Friday after a day of losses caused by a surprise build in US crude stocks and forecast of lower demand. Though leading members of Oil Producing and Exporting Countries (OPEC) held a summit in Riyadh during the weekend, there was no likelihood that output levels were discussed.

It would be recalled that CITY & BUSINESS GUIDE reported last week that fuel prices will shoot up by the end of the month.

Government used an average estimate price f $65 per barrel for crude oil importation in the budget statement for 2007 with the actual price increasing nearly 50 per cent above the estimate.

The more than half adverse variance relating to the country's energy needs substantially increased the import bill of crude oil and threatens to push pressure on the external reserve of the country.

Finance and Economic Planning Minister, Kwadwo Baah-Wiredu stated in next year's budget read last week that government is aware of the potential predicaments of the rising crude oil prices on the economy, explaining that it will design an antidote to help tackle the impact on the economy.