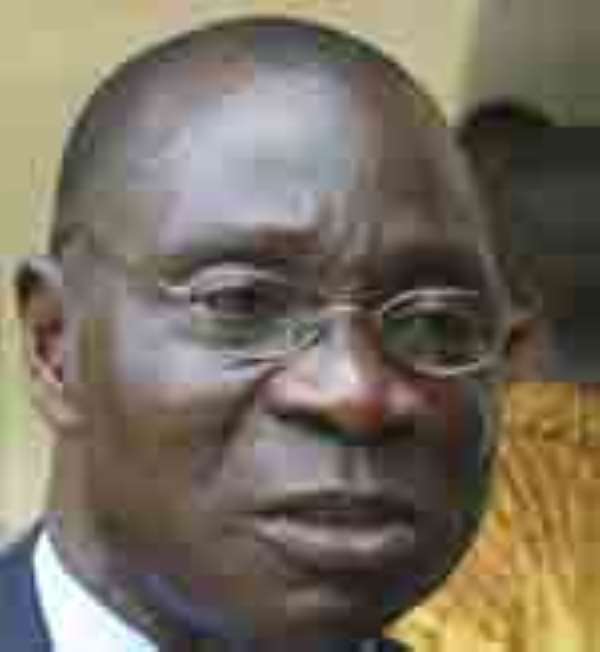 THE NATIONAL Labour Commission (NLC) has urged all employers and workers who have disputes over unionisation to seek the assistance of the Commission for settlement “in the interest of harmonious worker-management relations.”

In a press release issued in Accra, the Commission said the provisions of the Labour Act 651 on unionisation apply to all workers in Ghana, including those employed by companies operating in the Free Zones.

“Therefore, any Free Zone employer who denies its workers the right to form a union to protect and defend their economic and social interests, is in violation of the Labour Act,” the Commission cautioned.

The Commission however indicated that the Free Zone Regulations 33 of Legislative Instrument 1618 of 1996 make it clear that rights and conditions of service of workers in the Free Zone shall be regulated by laws for the time being in force as well as Conventions of the International Labour Organisation to which Ghana is a party.

In the face of these clear provisions of the relevant laws on employment relations, the Commission has stated that “claims that workers in the Free Zone companies have no right to unionise are unacceptable and an attempt to exploit such workers.”