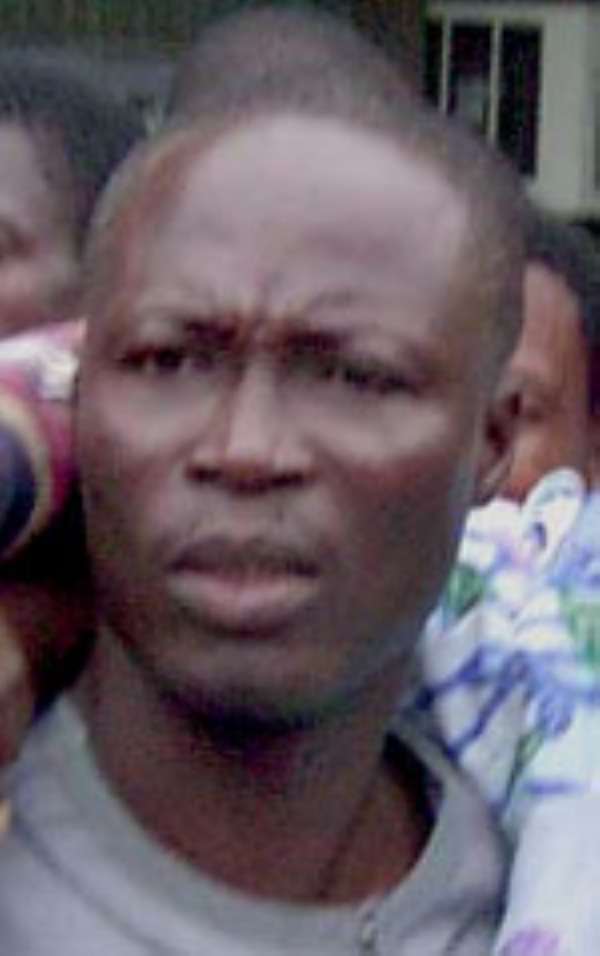 Fuming with rage, the Mills campaign director grabbed Abu's hand in the full glare of other panelists, threatening to beat him up.
Nii Lante also allegedly threatened to hire people to teach the NPP activist a bitter lesson if he did not behave himself.

Abu, Daily Guide learnt, has reported the incident to the Mile 7 police station.

The nasty incident took place off air after the producers had been compelled to break off the programme, following insulting comments by the two individuals.

Speaking to Daily Guide yesterday, Abu said he did nothing to warrant the ferocious attack by the Mills campaign director.

According to Abu, Nii Lante had accused him of being a turncoat, having had romances with the National Democratic Congress (NDC) and that he was enticed to join and sing the praises of NPP for financial gains.

Abu explained that even though he used to speak for the NDC on Kumasi radio stations when he was a student at the Kwame Nkrumah University of Science and Technology (KNUST), he had never been an NDC member.

The NPP activist however stated that having realised the good work of the NPP administration, he thought the public must adequately be informed and that was just what he had been doing, to the discomfiture of the NDC.

Abu said contrary to the falsehood NDC agents had been peddling about him, nobody had paid him to appear on any radio station, describing Nii Lante's comments as unfortunate.

“If Prof Mills has people like Nii Lante as Director of Operations, he should forget about becoming the President of Ghana.

“The people of Ghana will never entrust their confidence in him, with Nii Lante around,” Abu charged.