Ghana is rich; if political leaders will eschew selfishness there will be enough to quell labour agitations – Prof. Gyampo 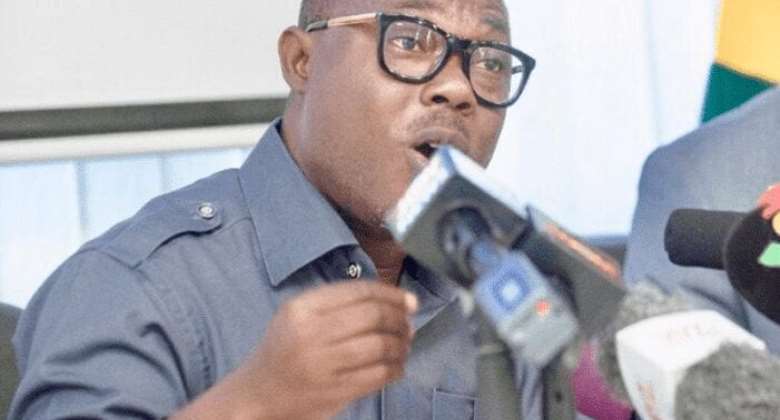 General Secretary of the University Teachers Association of Ghana (UTAG), Prof. Ransford Gyampo has proposed how the government can address labour agitations in the country.

According to him, if political leaders would eschew selfishness and forego the tokens given to silence them and renegotiate the 5% and 13% that accrues from gold and oil, the country will have enough funds to satisfy the needs of labour.

“Ghana is rich. If our political elites would eschew selfishness by foregoing the tokens given to silence them and renegotiate the 5% and 13% that accrues from gold and oil respectively, then there will be enough to quell labour agitations,” Prof. Ransford Gyampo said in a Facebook post.

According to him, labour must not relent in the efforts to demand a 60% increment in base pay.

“Labor must not back down on the demand for 60% increment in base pay, for there is money. A downsized government and a little cut in Executive/Presidential Profligacy would bring the needed shared sacrifices and pay labor well,” the University of Ghana Political Science Lecturer said.