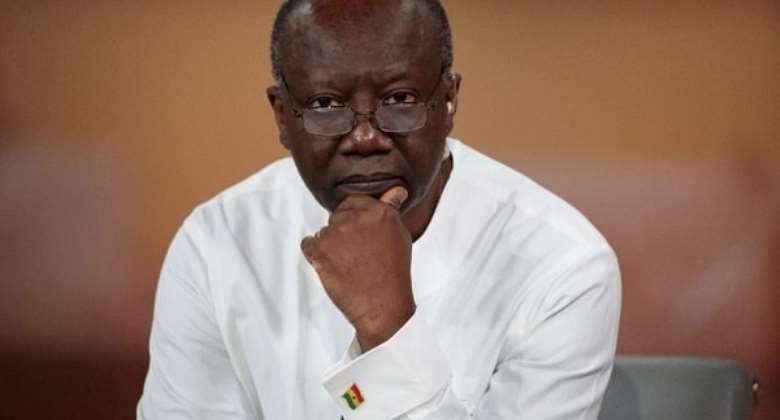 The total expenditure for next year (including clearance of arrears) is projected at GH¢205,431 million (25.6% of GDP), says Finance Minister Ken Ofori-Atta.

Presenting the 2023 budget to parliament on Thursday, 24 November 2022, Mr Ofori-Atta said: “This estimate shows a contraction of 0.3 percentage points of GDP in primary expenditures (commitment basis) compared to the projected outturn in 2022 and a demonstration of Government’s resolve to consolidate its public finances”.

He said the following projections underpin the resource allocation for 2023:

He said based on the estimates for total revenue & grants; and total expenditure (including arrears clearance), the overall budget balance to be financed is a fiscal deficit of GH¢61,475 million, equivalent to 7.7 per cent of GDP.

The corresponding primary balance is a deficit of GH¢8,925 million, equivalent to 1.1 per cent of GDP.

“Mr. Speaker, I wish to notify you that, budget items such as interest payments, amortisation and financing will be adjusted accordingly once the government’s debt management strategy and financing to be provided by international partners in the context of the Fund-supported programme have been finalised”, he noted.