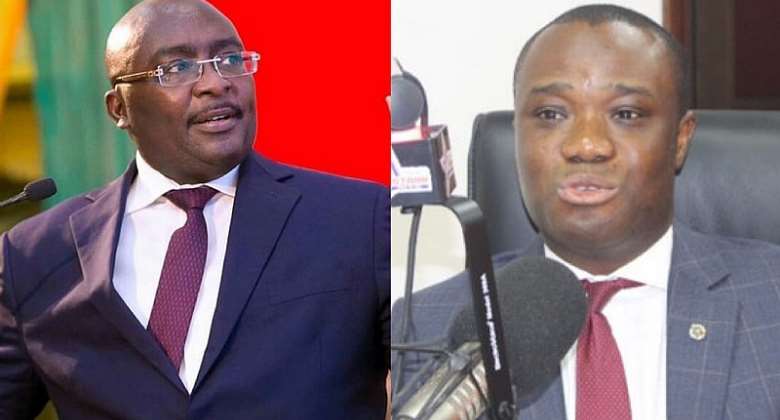 He blamed the veep and his Economic Management Team (EMT) for the country’s economic predicament.

Reacting to the 2023 budget statement and economic policies in a tweet on Thursday, November 24, he told the already suffering Ghanaians to prepare and endure more hardships.

According to him, the budget brought no assurance of economic redemption.

“After destroying the Ghanaian economy with criminal mismanagement, Bawumia has imposed an additional 2.5% VAT on the already suffering masses,” he said.

He stressed, “Prepare for more hardships!”

Reading the 2023 budget statement and economic policy in Parliament on Thursday, November 24, Mr. Ken Ofori-Atta, the Finance Minister, announced that there will be a 2.5 percent increment in the Value-Added Tax (VAT) effective 2023.