IPS To Reopen On October 23 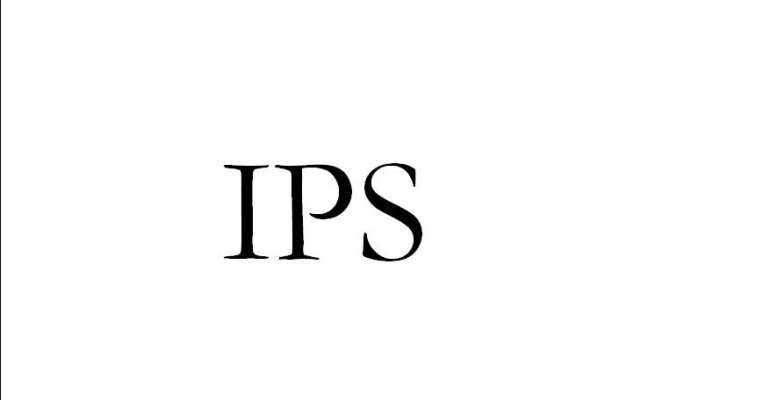 The Institute of Professional Studies (IPS), which was closed down a few weeks ago after student disturbances, is to reopen on October 23, but students are to be bonded. The decision to reopen the Institute taken by the Academic Board with the approval of the Governing Council is subject to a number of conditions, according to an official statement issued in Accra on Monday.

The statement said the current constitution of the Students Representative Council (SRC) remained suspended until further notice. "The 2005/2006 Executive Council and the General Assembly remain set aside and the Interim Student Representative Committee shall continue to take charge of students' affairs and their dealings with the Management until further notice," it said.

The statement said all students were required to sign an undertaking to abide by the conditions subject to which the Institute was being reopened.

"Students are to pick the Bond Form at the Registry from Tuesday, October 17, 2006 and submit it by 1700 hours on Monday, October 23. Any student, who defaults in signing the undertaking by the said date, forfeits his/her studentship in the Institute," the statement said.