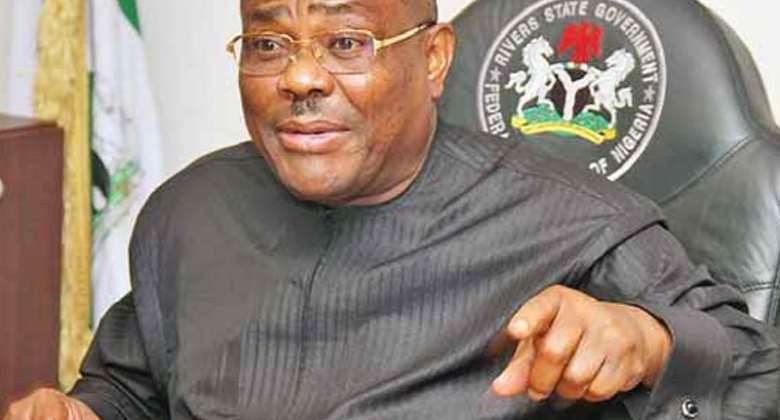 The attention of APC Mandate Defenders has been drawn to the make-up story making round in the social media, alleging that the nomination of Governor Nyesom Wike of River State for "Distinguished Award in Infrastructure Delivery" slated for October 21, 2022 in Abuja was bought through the Office of the Secretary to the Government of the Federation, SGF.

Ordinarily, we would have ignored the report knowing full well that it was a product of political buccaneering in this electioneering season but because the authors did not consider the high risk involved by dragging the office of the SGF to their local politics, we have decided to issue this statement, warning them to leave the office of the SGF out of their Machiavellian approach to power struggles in the state.

To be mild, we consider the spurious story insulting to the Office of the SGF especially when it is emanating from a fictional character in the Rivers State Government House.

The public statement signed by the national publicity secretary of the group, Mr. Ifeanyi Emeka and released to journalists in Abuja on Friday noted that the story was not only false but a figment of the imagination of the writers and their sponsors.

The group further advised politicians across boards to desist from trying to politicise the office of the Secretary to the Government of Federation for selfish reasons because the office is a high sensitive room for the implementation of government policies and programmes and never an office for influenced peddlers or blackmailers.