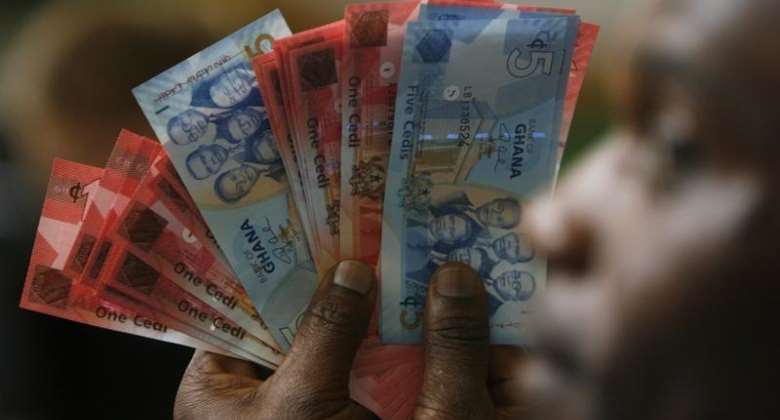 The people of Wuru Community in the Sissila East Community of the Upper West Region have appealed to the government to bring developments to the community to enable them to pay taxes to the appropriate authority to enjoy their portion of the national cake.

According to the people, the community felt cut off from the rest of the country and that had deprived them of basic developments. to ensure that the community benefitted from the national cake.

Mr Harduna Atiah, a businessman and caretaker of the Wuru community market told the Ghana News Agency, “There are no roads to link Wuru to other Ghanaian communities where we can transact business. No transportation, no reliable communication network, no health facilities, poor educational infrastructure and no means of modern technology for farming.”

He said they used to pay tax to the Tumu Municipal Assembly but for some time now, they had to stop because they saw no reason for the payment.

“Currently, we have decided not to pay tax. Our taxes cannot be used to develop other areas while we suffer”, he said.

Mr Atiah said members of the community were in “prison” and asked for pragmatic efforts to be made to integrate them with the rest of the country.

The GNA traveled to the Wuru community to find out their problems and to report same for government to consider supporting them.

The community is about 70 kilometres from Tumu, which took the GNA three hours to travel to the community on a motorbike.

The community has a CHPS compound with only one male nurse stationed there with no decent accommodation, no electricity to store drugs, meant for immunization and no reliable source of drinking water.

Due to the poor nature of the road, only motorbikes can travel there, which compelled the community to transact business with neighbouring Burkina Faso thereby, rejecting the Ghana cedi as medium of exchange.

The GNA observed that the many Burkinabes who transacted business in the community did not also pay tax.

Mr Fuseini Batong Yakubu, the Sissalla East MCE said the Assembly had not been able to collect tax from the community due to the lack of access road.

He said the Assembly was planning to erect a permanent tax collection shed at the market for the tax collectors.

“I have also met with the chief and the secretary of the Bujan Area Council to hold meetings with the people to see the need to pay market tolls as that would help us to use the IGF to undertake development in the area. The business persons coming from Burkina Faso are supposed to pay income tax”, he explained.

Mr Yakubu said he had also appealed to the chief of Wuru to help in identifying and registering the number of aliens settling in the area.

You’ve been a dependable husband – Lordina celebrates Mahama...
24 minutes ago