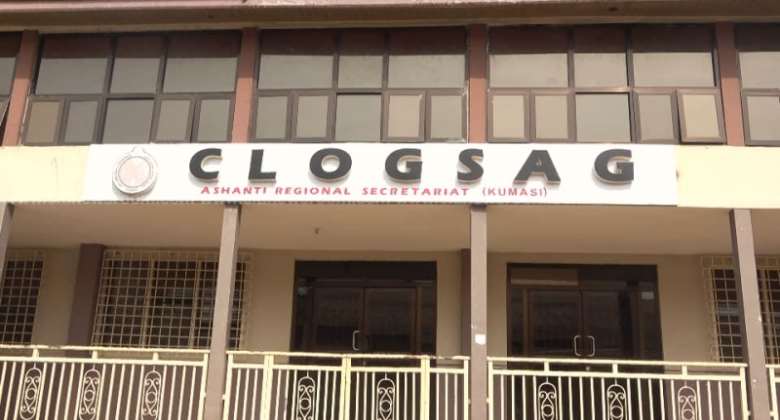 Civil and Local Government Staff Association Ghana (CLOGSAG) is accusing political actors of being behind the increasing number of ghost names on the government payroll.

The Association explains that the interference from political cohorts within government in the running of the Civil Service is one of the major contributory factors to the worrying situation.

Speaking at the 5th Nathan Annang Quao Lectures on the theme “Abuse of political power in the Ghanaian Civil Service: the bane of National Development,” the Executive Secretary of the Association, Dr. Isaac Bampoe Addo called on the government to wean itself from the activities of the service.

“Our evidence reveals that the so-called ghost names that cannot be identified in the civil service payroll have turned out to be personal assistants of politicians,” Dr. Bampoe said.

He complained further that “permanent consultancies for key functions of the services have been outsourced to party apparatchiks and consultants.”

“This has compromised the quality of services provided by most civil servant organisations,” Dr. Bampoe said.

He also noted that capacity building opportunities have also been “hijacked by politicians”.

“The ones they are not able to hijack are sabotaged to the disadvantage of the nation.”