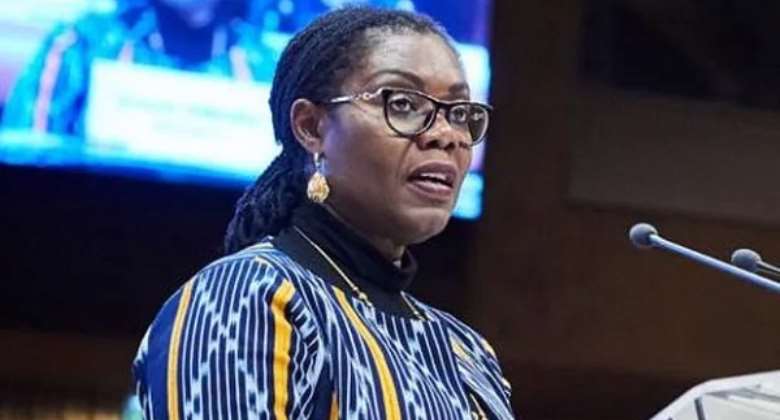 Even a few hours before the deadline for the SIM re-registration, according to the National Identification Authority, over two million Ghanaians will not be able to receive their Ghana cards even by the end of the year.

Reports suggest that about a million and a half citizens are yet to receive their cards after registering, meaning about 3.5 million people will not be able to make or receive phone calls should the minister refuse to extend the September 30 deadline again.

On July 31, after many people cried and agitated for an extension of the earlier deadline for SIM Card re-registration, the Minister, Hon. Ursula Owusu Ekuful reluctantly extended it to Friday, September 30.

According to the Ministry, any SIM card that has not been re-registered by the deadline will be denied access to telecommunications services.

On this issue, former Executive Secretary of the National Identification Authority (NIA), Dr. William Ahadzie wants the Authority to be given more time to finish its exercise before the Ministry carries on with its plans.

Speaking on the Upfront programme aired on the Accra-based Joy News on Thursday, September 29, Dr. Ahadzie stated, “The NIA should be given time to complete the process and they should also think of different ways of distributing the cards."

He quizzes, “What mischief does the NCA and Communications Ministry want to cure that the NIA system can't help them to cure?”