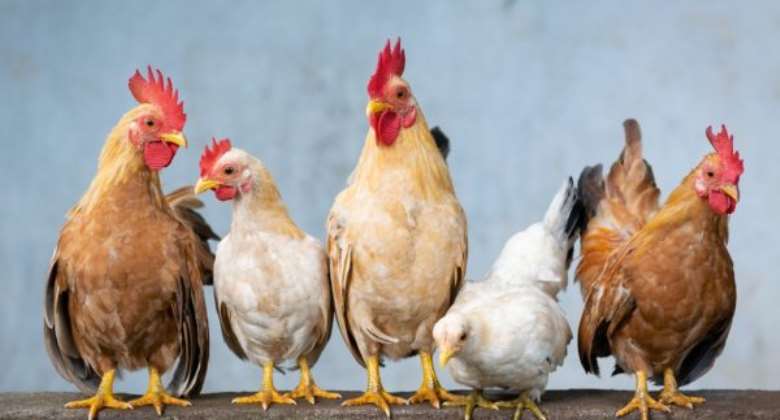 Stephen Owusu, 23, will spend 12 months in jail for stealing 14 layers and a guinea fowl, while his accomplice, Clement Ntow, aged 28, would spend three months in prison.

They pleaded guilty to three counts of conspiracy to commit crime, unlawful entry and stealing, and the court, presided by Mrs Dzifa Azumah, convicted them on their own plea.

Prosecuting, Inspector Emmanuel Asare, told the court that the complainant was a poultry farmer at Dormaa-Ahenkro, while the convicts were residents of Tweapeasie, a village near Dormaa-Ahenkro in the Dormaa Central Municipality.

On Friday, September 9, 2022, at about 0100 hours, the convicts broke into the complainant's coop at Tweapeasie and stole the fowls, prosecution said.

He said: “The complainant arrested and brought the convicts to the police station”, explaining that an eyewitness saw them stealing the fowls.

Upon police interrogations, the convicts admitted the crime and were arraigned.