Agya Koo Expressed His Opinion; He Has The Constitutional Political Right To Do So 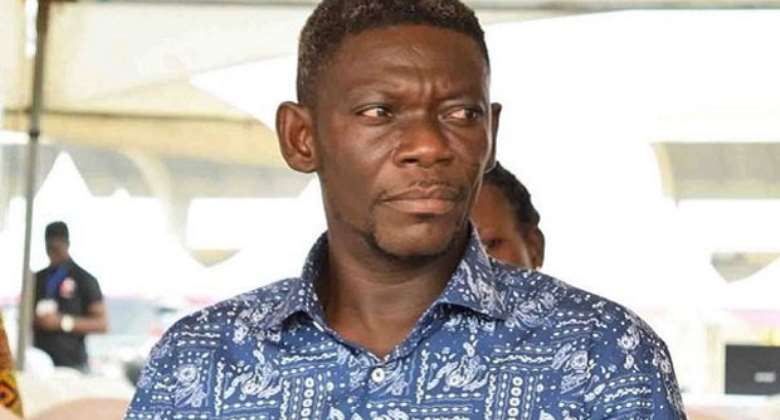 Kofi Adu, widely known as Agya Koo, a Ghanaian movie veteran and political enthusiast is reported to have said that President Akufo-Addo's presidency is the best in the fourth republic.

According to him, President Akufo-Addo's achievements even outweigh those of Dr Kwame Nkrumah, the first president of the republic who has been credited with the visionary developmental drive of the new Ghana from 1957 when Ghana attained her independence from colonial rule.

Many have since attacked the veteran actor for his comments, assuming him to either be nonfit to say anything like that or speak on matters of the economy and national development. Rather pathetically, it is like arguing that he, Agya Koo is not a Ghanaian with the full constitutional right to express his opinions as enshrined in Article 21 (1) (a, b).

Agya Koo has no right to applaud Akufo-Addo's presidency and his unprecedented administrative achievements as he sees it but they, the people arguing have such a right to call Akufo-Addo a failed president? It is very unfortunate. Very unfortunate that some people think that the right to express their political opinion is a limited right, one limited to them alone but no one else.

Agya Koo is a Ghanaian in good standing. He has same rights as any other Ghanaian. If foreign diplomats living in this country find it within their right to express their opinions on our country's economic and political affairs and get applauded and deemed as honest and bold, then, anyone who thinks or sees Agya Koo's comments as unmerited of him is not in his or her right state of mind.

Agya Koo has the right to express his opinion on any issue of national interest provided that such an opinion does not infringe on the rights of others. Anyone with an opposing opinion is equally allowed to express same within the same constitutional right that permits Agya Koo to do so.