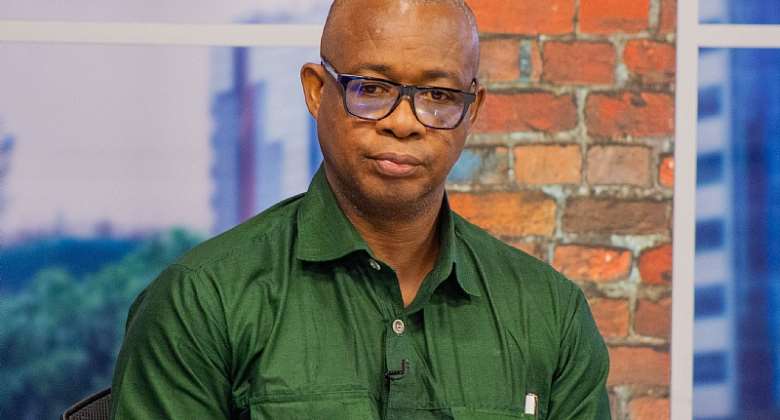 Renowned Security Expert Dr Adam Bona has slammed state security agencies in the Ashanti Region over the influx of illegal immigrants in the region.

Dr Bona believes the security apparatus in the Region have failed to protect the citizenry.

Dr Bona in an interview with Kumasi-based OTEC 102.9 FM's morning show Nyansapo on Monday September 26, 2022 urged the government to beef up the country's intelligence gathering to guard against any unsuspecting attacks by foreigners.

He was reacting to the arrest of some 48 suspected illegal immigrants believed to be engaging in rogue activities at Akokoamong in the Ejisu Municipality.

"Ghana's security agencies lack the skill of picking intelligence on happenings of issues. People presume that well-educated individuals are the ones who are qualified to pick intelligence but that is not the case," the security expert intimated.

He added, "If you ask me, I will tell you that those responsible for protecting the region have not lived up to expectations. How on earth can dozens of foreigners settle and work in parts of the region without any permit from government?”

He indicated that such persons act as spies and gather intelligence for their paymasters.

“You will never hear that there is ongoing recruitment for people in the National security, you will only find out after the person is employed. It is only in Ghana that national security identifies themselves everywhere they go," Dr Bonaa noted.

The Assembly member for Akokoamong Electoral Area in the Ejisu Municipality, Hon Daniel Owusu, had disclosed to OTEC FM that alot of foreigners are still hiding in the community at the blindside of authorities in the area.

Some of these outlanders according to the assembly member are engaging in rogue operations including operating a school for men between the ages of 18 to 30 without any permit.

It is yet to be known by authorities as to what they are teaching the men who have been camped at secret places in the community.

Police in the Ashanti Region on Thursday, September 22, 2022 arrested 48 foreigners suspected to be illegal immigrants living in a five-bedroom house at Akokoamong.

The arrest follows a combined team of security agencies and community members who claimed to have observed the suspicious movement of those people in the past few months.

The foreigners suspected to hail from Cameroon, Niger, Burkina and other neighboring countries have been camping secretly without the notice of authorities in the area.

2023 budget: Expenditure cuts are just a recycle of broken p...
30 minutes ago