Wa Killings: Long-term security must be enhanced in Upper West Region to deal with matter - FOSDA 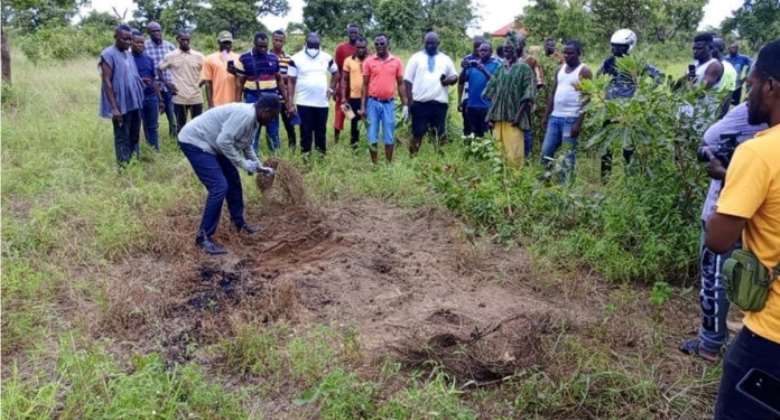 Foundation for Security Development in Africa (FOSDA) has expressed concern over the recent killings in Wa in the Upper West Region.

In the past nine months, several private security guards have been targeted by criminals. While some have been kidnapped, others have been killed in the process as well.

Amid fear in the Upper West Region, FOSDA has issued a press release insisting that more must be done to beef up security.

“We are alarmed that criminals have taken advantage of the peaceful environment in the municipality and perpetrated this atrocity on the blind side of the police and other security agencies.

“It is important that the issue is dealt with swiftly to restore the confidence of the people in the police and enhance the feeling of safety in the area. We commend the Inspector General of Police (IGP) for swiftly deploying 350 Police officers to the area to investigate and solve the mystery,” parts of the release signed by FOSDA Executive Director Theodora W. Anti have said.

The Foundation for Security Development in Africa additionally wants the security agencies to employ a long-term measure that will stop additional killings in the Upper West Region.

“We recommend that in the long-term security should be enhanced in the Upper West Region as well as other low crime and violent areas to minimise the probability of such heinous crimes occurring in the future. This is particularly crucial as Ghana strives to prevent extremists and terrorist attacks in any part of the country,” the FOSDA release concludes.