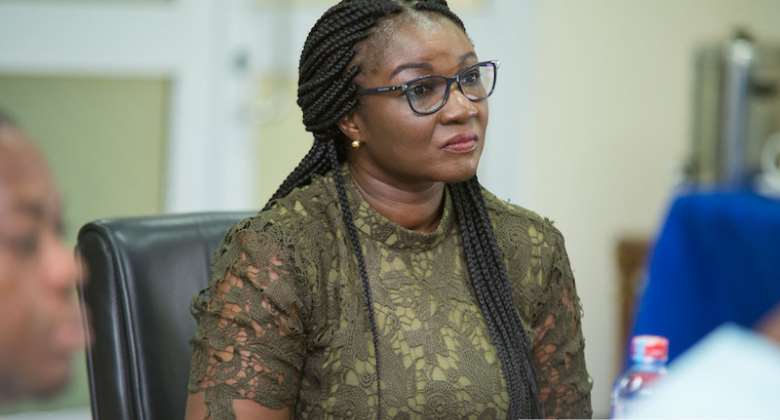 She claimed in a tweet spotted by Modernghana News on Friday, September 2, that the happiness that used to be associated with Fridays, particularly among workers, is no longer there due to economic hardships.

“Everything in and around Ghana’s economy appears to be “decelerating” even the mad rush on Fridays!!” she wrote.

Ghana has been experiencing economic setbacks, with a historically high inflation rate exceeding 31%, resulting in a high standard of living and price increments in general goods and services.

The local currency has also suffered greatly, as it is currently being sold at GHS10 per dollar, causing massive losses for many indigenous businesses.

You’ve been a dependable husband – Lordina celebrates Mahama...
20 minutes ago