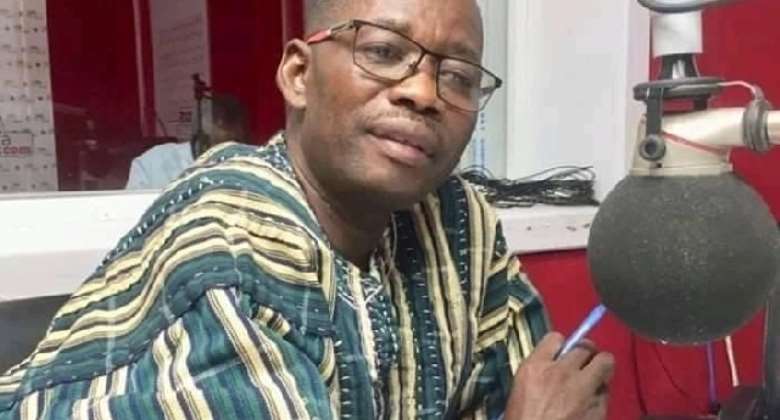 Member of Parliament for Wa West, Mr Peter Toobu has proposed that the Bawku conflict must be elevated to the international level.

Sporadic shootings in Bawku began on 16 August 2022 resulting in the death of four people.

Speaking on Class 91.3 FM's 505 news programme with Korku Lumor, Mr Toobu, a retired police officer, indicated that it is time the country finds a professional mediator who will work to bring an end to the recurring conflict in Bawku.

“I was deployed to Bolgatanga in 2002 and stayed [there] till 2009. What was happening in 2002 is the same thing that is happening in 2022. All we are doing is just repeating [what we’ve been doing] but the situation in Bawku is just telling us, Ghanaians, that the approach is not working”, the opposition MP said.

“I think that we've repeated the strategy enough. I think we need to do different things now,” he suggested.

He stated: “The Bawku conflict has some international dimensions”.

He said: “If you look at international conflict resolution mechanisms, you will get to appreciate the fact that we need an expert, who, probably, has no business in Ghana, and has no interest in whether it is a Mamprusi-Kusasi matter”.

“The person is just a professional who [will] go to Bawku and look at it dispassionately and put the people together”.

Mr Toobu also called on the government and security agencies to show more commitment to ending the Bawku crisis.

Where are DISECs in this whole galamsey brouhaha – Otumfuo q...
33 minutes ago

Akufo-Addo announces plan to establish Tourism and hospitali...
33 minutes ago