'As long as I'm alive, no one can beat Bawumia, Hopeson Adorye’s calculations are wrong' — Nana Obiri Boahen 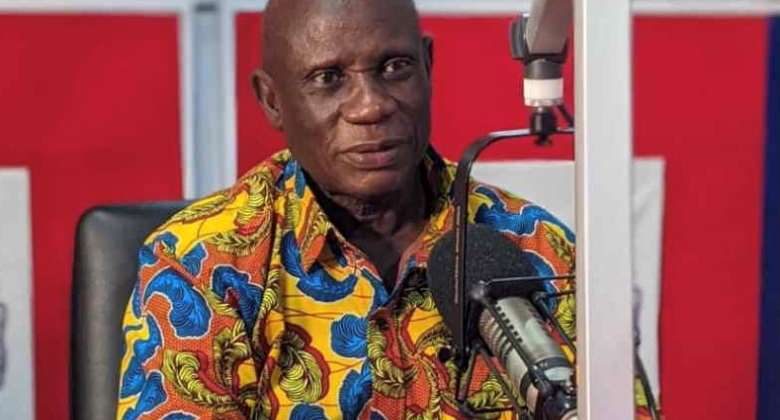 The NPP Presidential race getting hotter as Hopeson Adorye, a member of the 'Team Alan' reportedly said on Saturday, during a "walk for Alan" in Kumasi that Northerners in the party are only fit for running mate positions and not flagbearership.

He indicated that the Presidential slot has been alternating between the Danquah and Busia gates.

But responding to this, the former Deputy General Secretary of the NPP, Nana Obiri Boahen, has rubbished those claims.

He said authoritatively that nobody apart from Vice President will lead the ruling NPP in the coming 2024 general elections.

“I can beat my chest and say that as long as I Kofi Boahene is alive, no one can beat Dr Bawumia. With all due respect to every individual. In the Ashanti region, Alan Kyeremanten and other aspirants' votes in the Ashanti region will not reach that of Dr. Bawumia. I am not bragging but I trust what I am saying.

"Forget about what Hopeson Adorye said. What he said is not true that Northerners are only fit for running mates. His calculations were totally wrong," he said