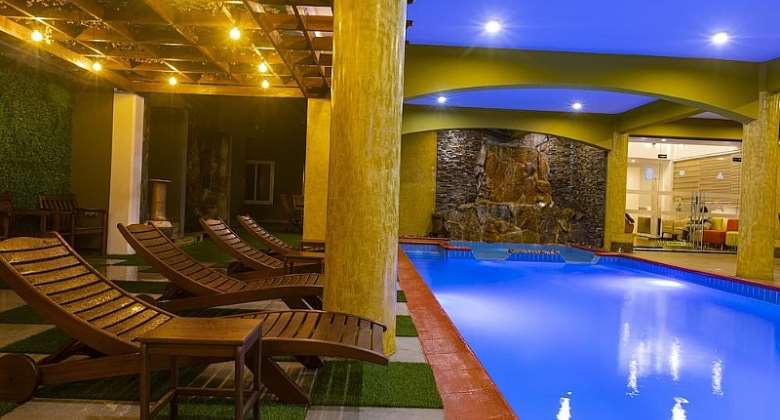 The advent of global terrorist networks represents a challenge to players in the Hotel and Hospitality industry as emerging political risks has evolved.

Terrorist networks have different motivations, strategies, tactics and organizational structures than their secular and ethnic-separatist predecessors in the past.

They have shown themselves adaptive, resilient,= and capable of striking targets of strategic and symbolic importance in global business.

To that end, the Central Regional branch of the Ghana Hotels Association (GHA) has expressed the critical need for members to put in place pragmatic measures to ward off such threats.

Mr Tanko Abdulai Ibrahim, the Events and Marketing officer for the Association told the media the forum will among others discuss the role of hotels in mitigating terrorism to make hotels safer and more secure for guests, staff and the general public.

The participants would be taken through general threats particularly organised crime, industrial espionage in private lives as well as extremist attacks such as terrorism, violence or vandalism.

It would be held on the theme "Mitigating Terrorism; the Role of Hotels".

Mr Ibrahim stated that it had become more obvious for hotels to adapt to contemporary security technologies and measures as terrorism and radicalism continue to intensify amidst global economic complexities.

"In recent times, many security analysts and security agencies in the country have all issued warnings and raised the red flags of the potential security threats to the country.

"The government in acting proactively, launched a campaign dubbed “See Something, Say Something” to get the citizens involved in the fight against security threats," he said.

He indicated that the Hotels Association represented the national pulse of the hotel industry in the country, accordingly, it was imperative that hotels provided the platform for the discussion of issues related to mitigating terrorism in the country.

More so, insecurity had a direct negative impact on businesses, he said, adding that "the first step in ensuring the security and safety of our guests is hinged on protecting hotel investments."

He stressed, "We need to gain some knowledge and understanding of terrorism related matters and how we can contribute to mitigating those threats as hoteliers."