Adam Bonaa says he's not surprised by shake-up at National Security, NIB; insists they are full of rot 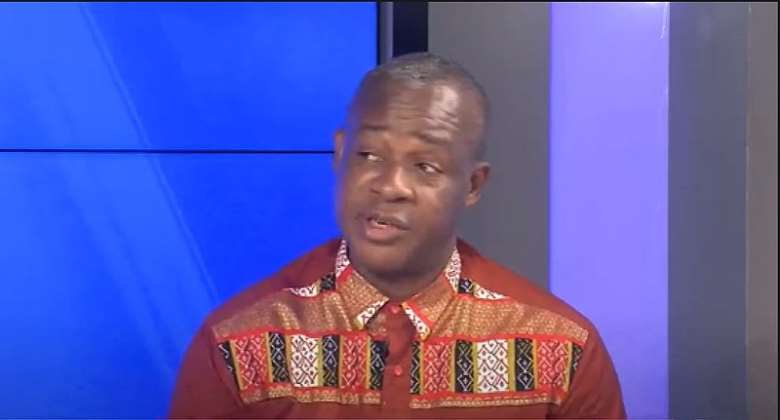 The President on Friday confirmed the reassignment of personnel at the NIB and National Security in a press release from the Jubilee House signed by Communications Director Eugene Arhin.

Speaking to TV3 on the shake-up, Dr. Adam Bonaa stressed that it was long overdue. According to him, there is a lot of rot at the National Security that needs to be cleaned with ‘parazone’.

“The National Security needs to be swept or cleaned with a parazone because there are a lot of rots that go on there. I am just surprised that it has taken the president this long to come to this realization that some of us have been talking about,” the Security Analyst opined.

Dr. Bonaa added, “As far as I am concerned, we haven’t seen this before, usually we seen just one person retiring or someone doing something. But I can tell you that a lot of things are taking place and have taken place, most of it started from the foremost intelligence agency, the National Security. So I am not surprised.”

The appointment was made following the reassignment of National Security Co-ordinator, Amb. Maj. Gen. (Rtd) Francis Adu-Amanfoh to act as Special Advisor to the President for the Accra Initiative.

Arrest, prosecute galamsey kingpins irrespective of their s...
28 minutes ago

Ablakwa questions whereabouts of chief perpetrator of Bulgar...
28 minutes ago