Truck driver in accident that claimed 12 lives at Ayensudo remanded 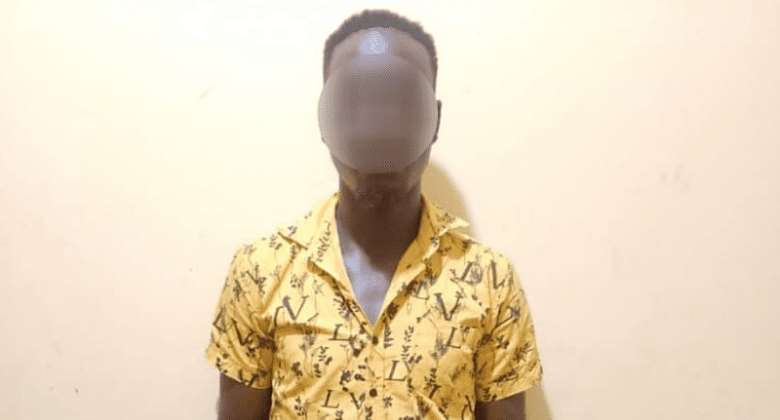 The truck driver who was overtaking multiple vehicles on the Cape Coast-Takoradi road last Wednesday but crashed into a Toyota Hiace passenger vehicle, killing all passengers but one on board, has been remanded.

Paul Kwah, 38, was remanded into police custody on Friday, August 5 by a Cape Coast Circuit Court.

He is expected to reappear on Thursday, August 18.

After the deadly accident, Paul Kwah is reported to have been at large and was wanted by the police.

Luck, however, eluded him as he was arrested on Thursday.

He was prepared for court and has been denied bail.

The accident, at Eduagyei Village, led to the loss 12 lives. Only one person survived.

The passengers were travelling from Kumasi to Takoradi when the accident occurred.

The police has advised motorists “to be disciplined, responsible and demonstrate a sense of humanity and adhere to road regulations in order to avoid such preventable accidents”.