Blame minority for Akufo-Addo's resort to IMF bailout; they frustrated e-levy for 6 months and gloating over it – Gabby 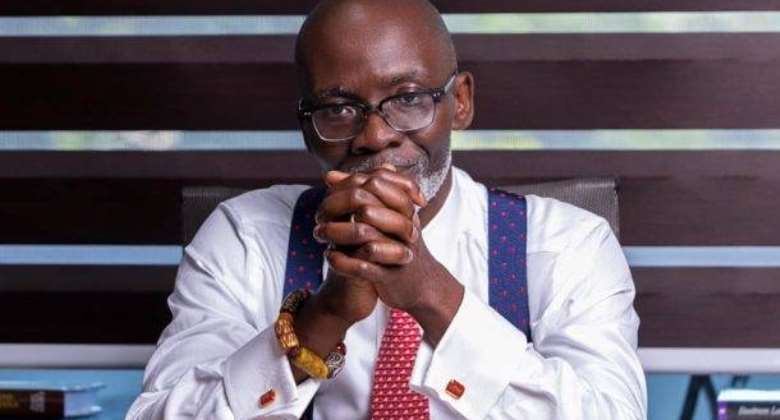 President Akufo-Addo's cousin, Mr Gabby Asare Otchere-Darko, has said the minority caucus in parliament is to blame for the government's resort to the International monetary fund for a bailout.

"We had a major way of raising revenue which had been frustrated for six months. The point is: yes, there were challenges, but the government came up with its policies to see how to address those challenges and those policies were frustrated by the very parliament that we have", he told Accra-based Joy FM on Saturday, 2 July 2022.

"I am not too sure how any government in Ghana’s situation would have rescued that (situation)", the Danquah Institute founder said.

“I think when you have an opposition party which believes that nothing matters than political capitalisation of situations and can go out to the public and say that: 'Yes, praise us because we stopped the government from getting its way in raising revenue to solve the situation and the problems facing the ordinary Ghanaian,’ then I think those are the things we need to focus on,” he added.

The e-levy, which the government proposed in the 2022 budget that was read in November 2021, was only passed some two months ago due to staunch resistance from the minority caucus in the 8th hung parliament.

Despite it's passage, Mr Otchere-Darko recently revealed that only about 10 per cent of the projected revenue was realised from the tax, thus, leaving a huge hole in the government's kitty that must be fixed immediately.