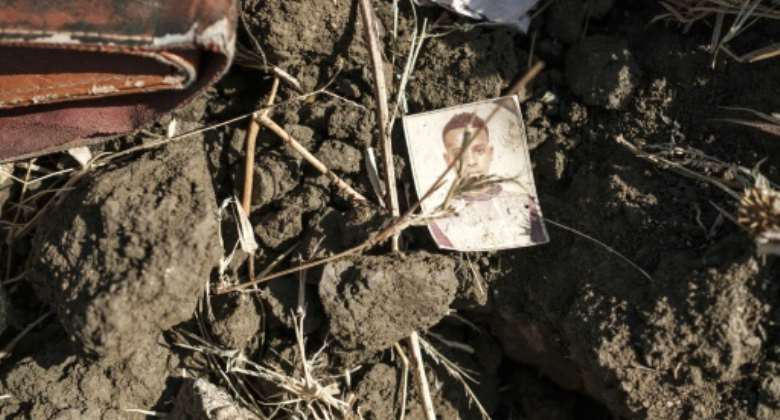 UN investigators probing alleged rights violations in Ethiopia on Thursday said they wanted a planned visit to Addis Ababa to pave the way to wider access as they voiced alarm over "ongoing atrocities".

The United Nations set up a three-member panel of rights experts in December with a renewable one-year mandate to investigate abuses since the conflict broke out in November 2020.

The authorities have accepted a visit to Addis Ababa, and commission member Steven Ratner told AFP he hoped this would take place in the second half of July.

But he said the goal was to get "unhindered access" to other regions.

Panel chair Kaari Betty Murungi said members were "alarmed that violations and abuses... appear to be perpetrated with impunity even now by various parties to the conflict."

"The commission emphasises the responsibility of the government of Ethiopia to bring to an end such violations on its territory and bring those responsible to justice," she said.

He said he acted in response to rebel attacks on army camps.

Untold numbers of people have died in the region, as well as the neighbouring regions of Afar and Amhara.

Millions are also in the grip of a humanitarian crisis, with many in Tigray on the brink of famine and the region without basic services such as electricity and communications.

"We are extremely alarmed by ongoing atrocities against civilians, including events reported in the Oromia region," Murungi said.

The commission is probing alleged violations by all parties to the conflict.

An earlier joint investigation by the UN rights office and Ethiopia's Human Rights Commission determined that possible war crimes and crimes against humanity had been committed by all sides.

Murungi, a Kenyan High Court lawyer, is joined on the panel by US law professor Ratner and Radhika Coomaraswamy, the former chair of the Sri Lanka Human Rights Commission.

The investigators met with Ethiopia's justice minister in May and requested access to the country.

"The Ethiopian government has responded to our request to visit Addis Ababa positively," Murungi said.

"We are hopeful that the consultations in Addis Ababa will result in access for our investigators to sites of violations to be identified, and to survivors, victims and witnesses."

Although Ethiopia rejected the commission's creation, it says it has since started talks with the experts.

Its representative in Geneva, Zenebe Kebede Korcho, said if Ethiopia's serious reservations were taken into account, there could be "practical ways of reaching a common understanding".

He said the country was "turning a page" and the government was seeking a "peaceful end to the conflict".