E-Levy uncertainty should not be grounds to go to IMF; it will be suicidal – Prof. Lord Mensah 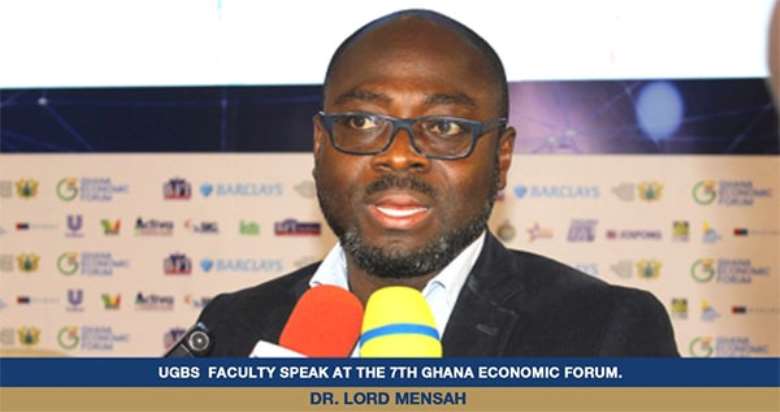 An associate professor at the University of Ghana Business School, Prof Lord Mensah has advised against any move by government to go to the International Monetary Fund (IMF) to enroll on a programme.

There have been talks of a possible return to the IMF for a programme that will save the ailing economy from collapse.

Gabby Otchere Darko, a leading member of the ruling New Patriotic Party (NPP) who fueled the IMF conversation on Monday hinted that it could be the last resort for President Akufo-Addo's government if the Electronic Transaction Levy (E-Levy) fails to rake in the projected revenue.

Speaking to Asaase Radio on the Breakfast Show on Tuesday, June 28, 2022, Prof. Lord Mensah argued that going to the IMF just because the E-Levy is missing its projections will be suicidal.

“I see it as suicidal to go to the IMF so quickly after implementing the E-Levy. Policy uncertainty in this period of our economic landscape is suicidal.

“I think that we are getting it all wrong if we say that the E-Levy is not bringing in as much as was initially projected and thus we should resort to the IMF,” the UG Business School Professor said.

Prof. Lord Mensah further proposed that instead of rushing to conclusions, the country should wait and see how revenue mobilisation through the Electronic Transaction Levy will pan out in few months to come.

“Remember the Ghanaian economy is not an isolated economy. It is purely globally integrated and so if the globe is not doing well, obviously it has a tendency of building up into our economy. So, let us wait and see how things go, as we move on ahead of time,” he added.